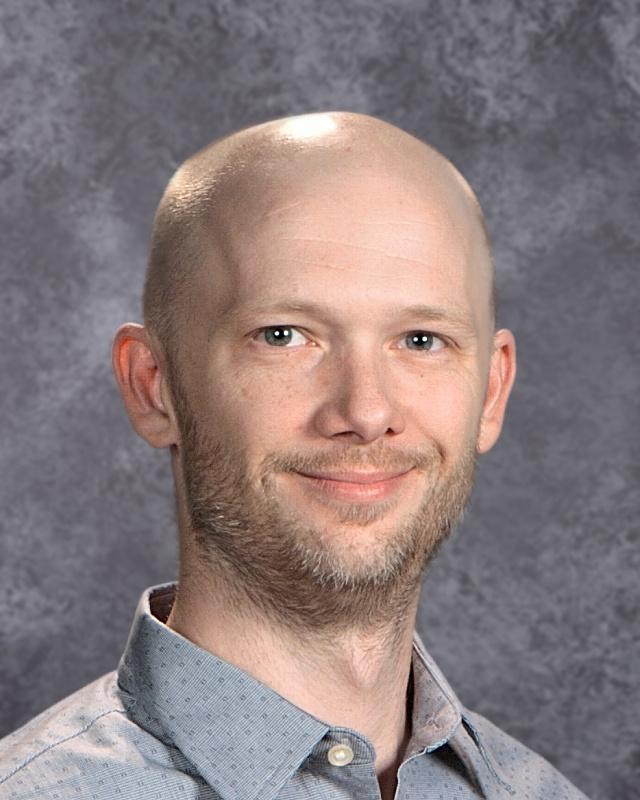 I am native of Houston, TX, a graduate of The University of St Thomas, and a product of FBISD.  While at university I studied English Literature with a focus on Literary Analysis, Creative Writing, and Theology. I have been a contributor to various literary magazines, both for written work as well as some photography. I am also a member of Phi Sigma Tau a national philosophy honor society.  During my time at UST I was a member of the Fighting Celts Men’s Soccer team- earning the title of Club President. I have also served as Head Coach for Boys Soccer at Ridge Point from 2010 to 2015 winning 3 District Championships (2013, 2014, 2015) and earning 3 District Coach of the Year Awards (2013, 2014, 2015).