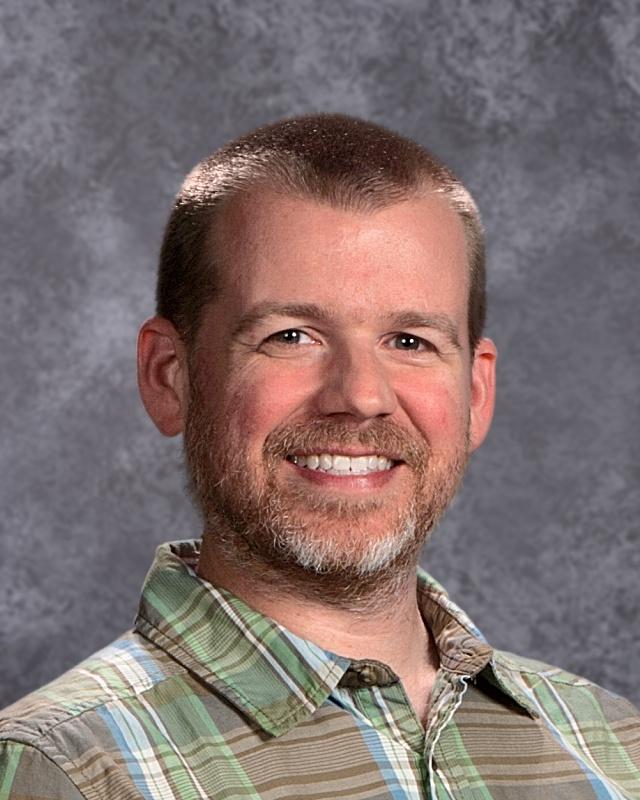 Hello and welcome.
I was born in Honolulu, Hawaii and have lived in Vermont, Mississippi, California, Pennsylvania, Washington state, and Texas 3 times. My family and I moved to Sugar Land in 1995 and I graduated from Kempner High School in 1997.
After graduating, I attended the University of Houston, graduating with a major in Media Production and a minor History. I began my teaching career in 2005 at Quail Valley Middle School, moved to Baines Middle School in 2008 and moved to Ridge Point in 2012. I look forward to being a Ridge Point Panther for many years.
My wife teaches Pre-K in FBISD; we have a daughter, 2 cats, and a turtle. When I'm not teaching, I love cycling. Back in 2010 I completed a Century Ride (100 miles in a day) and the MS150 on consecutive weekends. Not my best decision ever, but it was the most epic thing I've ever done.....so far. Since the birth of my daughter, I've been getting back into cycling, completed the 2014 MS150 and started racing. Aside from cycling, we love hiking and being in the mountains. We recently took a road trip to Yellowstone and Grand Teton National Parks, which was amazing. Easily one of the best trips I've ever taken.
Something less awesome is that in May 2014 my appendix burst and I didn't know. I ended up in the hospital for 8 days, which was interesting. This was actually my first trip to the hospital and I made sure it was a doozy. :)
I'm glad to have you in my class, and I look forward to a great year. Go Panthers!