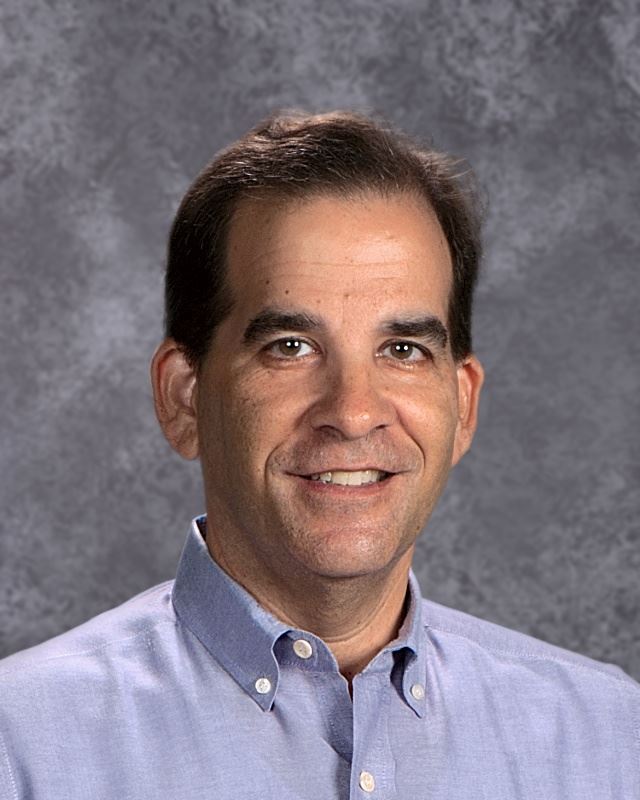 Craig Sanders joined Ridge Point High School in 2012 after previously teaching APUSH at Dobie High School in Pasadena ISD. He has both an undergraduate and master’s degree in history from UCLA and Sam Houston State University, respectively. He also has completed 30 hours in graduate work in Economics from West Texas A&M University.  A proud father of three boys, including class of 2019 senior twins (Brady and Colby) and a 11th grader (Holden) who is also at  RPHS, he and his wife Diane have been residents of the Sienna community since 2000.

Mr. Sanders has also served as an adjunct professor at Wharton JC and HCC where he teaches History 1301, History 1302 and Economics 2301. In addition to the courses he teaches at Ridge Point (AP Macro Economics, Dual Credit US History, Dual Credit Economics, AcDec), he coaches several academic teams for the Panthers, including the AcDec squad which is a five-time state qualifier, three-time district champion UIL Current Events and Social Studies teams (Current Events finished fifth in Texas at the State 4A UIL Meet in 2013), and the World Scholar’s Cup squad which won the Houston regional in 2014, 2015, 2017, 2018, 2019 and 2021 and finished first in the world in team competition at the Global Champions Round in The Hague, The Netherlands in July, 2019.