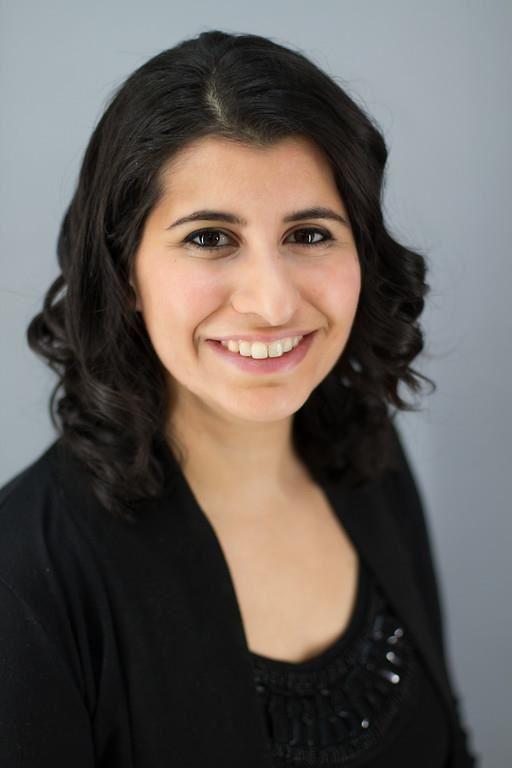 Sally Kirk is in her 15th year of education and is currently serving as the assistant orchestra director at Clements High School in Fort Bend ISD and adjunct professor of music education at Houston Christian University.  Before teaching at CHS and HCU, Sally taught at her alma mater,  Dulles Middle School, for 14 years. Sally began playing the violin during her 6th grade year at Dulles Middle School where she first fell in love with the sound of a string orchestra. Her middle and high school orchestra teachers, Mr. Charles Tittsworth, Ms. Ellen Townley, and Mr. Michael Isadore, left a lasting impression of the power of music that Sally would take with her into her career. She received her Bachelor of Music Education degree from Houston Baptist University and Masters of Music Education degree from Texas Tech University.  In 2020, the Houston Symphony awarded Mrs. Kirk with the “School Culture Award.” In 2014, Sally Kirk was named the Dulles Middle School Teacher of the Year, the same year she began a faculty teacher orchestra, “Treble in Paradise.” Mrs. Kirk’s orchestras have consistently earned UIL Sweepstakes awards and numerous “best in class” festival awards. In 2017, 2020, 2021, 2022, the Dulles MS Honors Orchestra was named National Winners of the Mark of Excellence nation-wide Foundation for Music Education competition and Commended Winners in 2015 and 2019. Additionally during her tenure at Dulles, the DMS string Honors Orchestra has been invited to perform at the Midwest Clinic in 2009 and 2016 in Chicago. The DMS Symphony Full Orchestra had the honor of performing at TMEA in San Antonio this February, 2022!