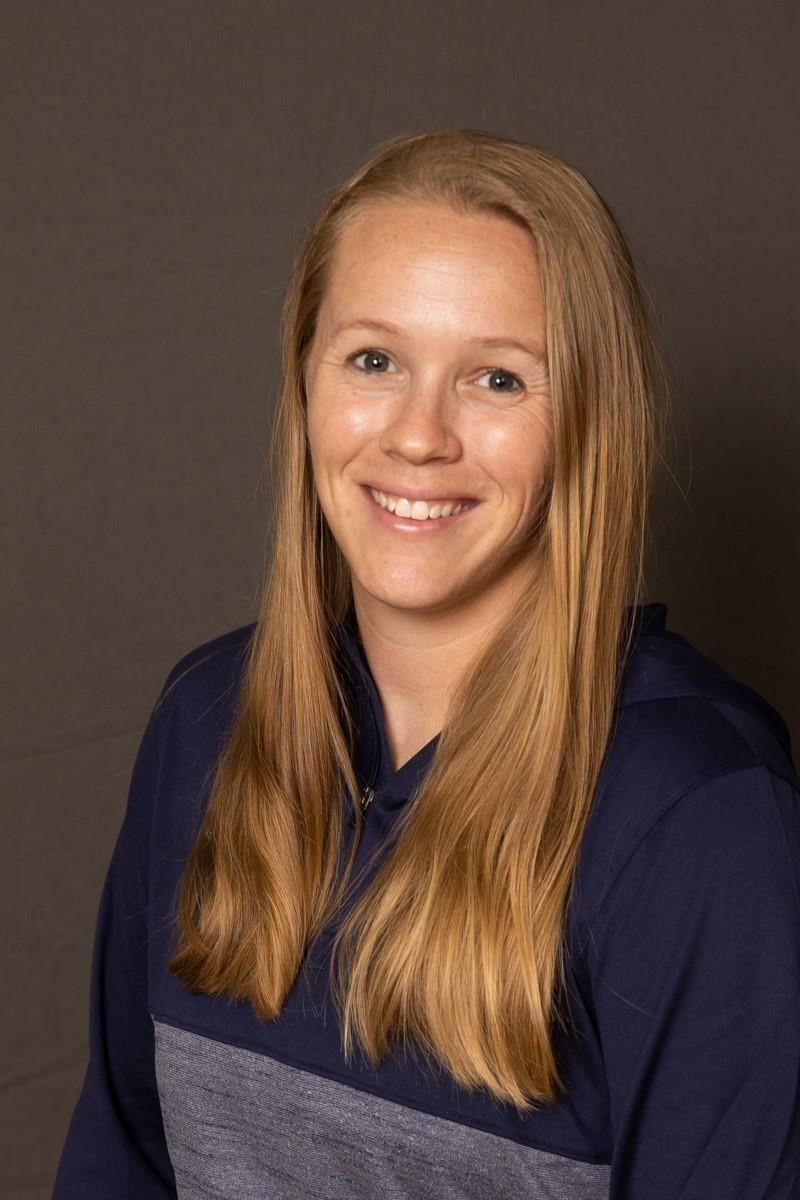 I entered the teaching field in 2013 and have been teaching at Clements High School since 2015.

I am a two-time graduate of Stephen F. Austin State University in Nacogdoches, Texas, where I received my bachelor's and master's degrees in 2011 and 2013, respectively. I was a four-year letterwinner for the 'Jacks softball team during my undergraduate. While pursuing my master's, I served as a graduate assistant in the Department of Kinesiology and Health Science, and was a student assistant coach for the softball team.

I taught at Columbus High School in Columbus, Texas, for two years before coming to Clements. I live in Ford Bend Country with my husband, Kyle, and we have two children, Garrison and Landry.