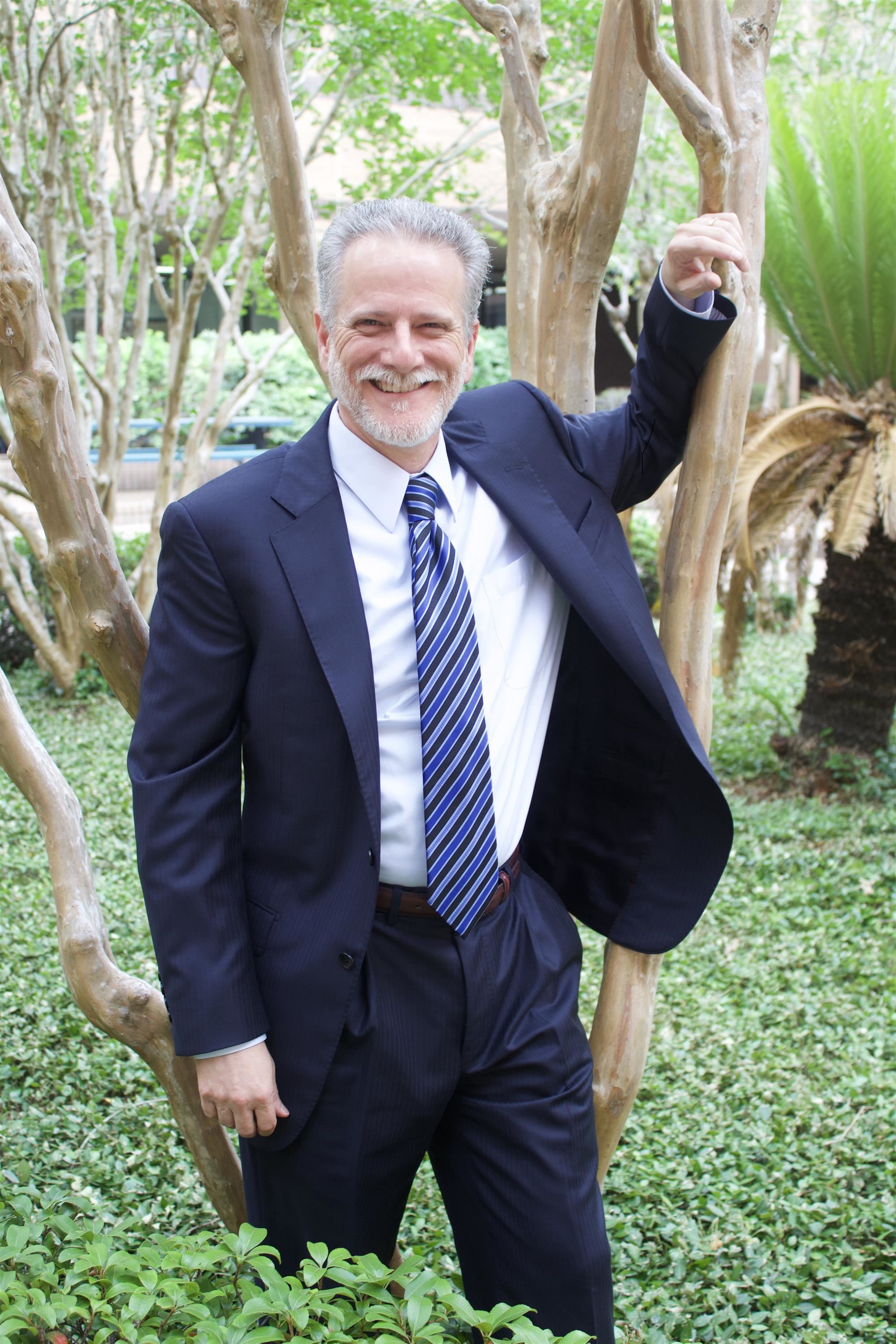 Mr. Yaffie earned a Master of Education degree in Education Administration and a Bachelor of Arts degree in Biology from The University of Texas at Austin.  While completing his Master's degree, David was listed in Who's Who among America's Teachers and earned membership in the Phi Kappa Phi Academic Honor Society.  He completed the Summer Leadership Institute at the Harvard University Principal’s Center in 2013.

Mr. Yaffie has been a presenter at numerous conferences and workshops including those sponsored by the Texas Association of Secondary School Principals, the Texas Association of Supervision and Curriculum Development, the Fort Bend ISD’s Educational Technology Department, and the Textbook Coordinators Association of Texas.  His presentations have covered topics such as: "Basics of NOVA Training,” “Effective Classroom Management,” "Nuts and Bolts of Textbook Management," “Instructional Leadership for Net Generation Schools,” “Effective Staff Development,” and “Creating a Modern Teaching Culture.”

He has served on the Region VIII Academic Decathlon Steering Committee, FBISD's Task Force on Reconnecting At-Risk Youth, served as Coordinator of FBISD Academic Pentathlon Meet, and has been a member of numerous district committees and is the current chairman of the FBISD Technology Steering Committee.

David Yaffie was named Administrator of the Year by the National Business Education Alliance in 2007.  This award was in recognition of the outstanding use of instructional technology by the students and teachers at Baines Middle School.  Mr. Yaffie was named as FBISD’s Secondary Principal of the Year in 2012 (at Baines) and in 2020 (at Clements).