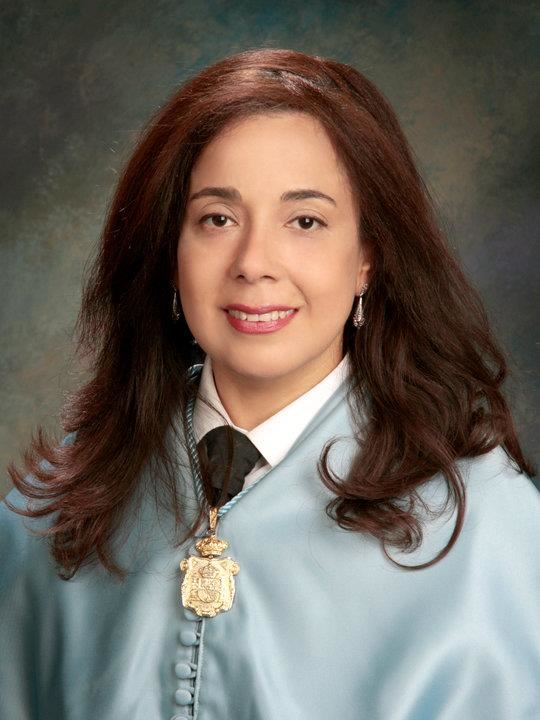 I am originally from Santo Domingo, Dominican Republic. I earned a Bachelor's degree in International Services and Diplomacy from the Catholic University of Santo Domingo, completed studies in Public Affairs at Inter-American University in Santo Domingo. I obtained a Master’s degree in Spanish Language and Culture from the University of Salamanca, Spain, and a second Masters degree in Applied Linguistics from Nebrija University in Madrid, Spain.  My professional experience is diverse, including business and public service.  My 15 years tenure in education extends from teaching all levels of the Spanish language such as International Baccalaureate Middle Years, and Diploma Spanish V classes, Spanish IV AP, as well as Literature AP.  In addition to these advanced levels,  I have taught the secondary component of the Dual Language program and Spanish for Spanish Speakers at Fort Bend ISD and Spring Branch ISD respectively.  Before returning to Fort Bend, I had developed world language course curricula, and has served as Instructional Coach.  I have traveled extensively through Europe, the Caribbean, coast to coast in the United States, Mexico, Central and South America exploring Iberian, Latin American, and Pre Colombian communities.  Romance languages, Latin, Afro Caribbean, and Pre Colombian cultures are among my passions.

I am a proud University of Chicago 2021 Outstanding Educator Recipient.