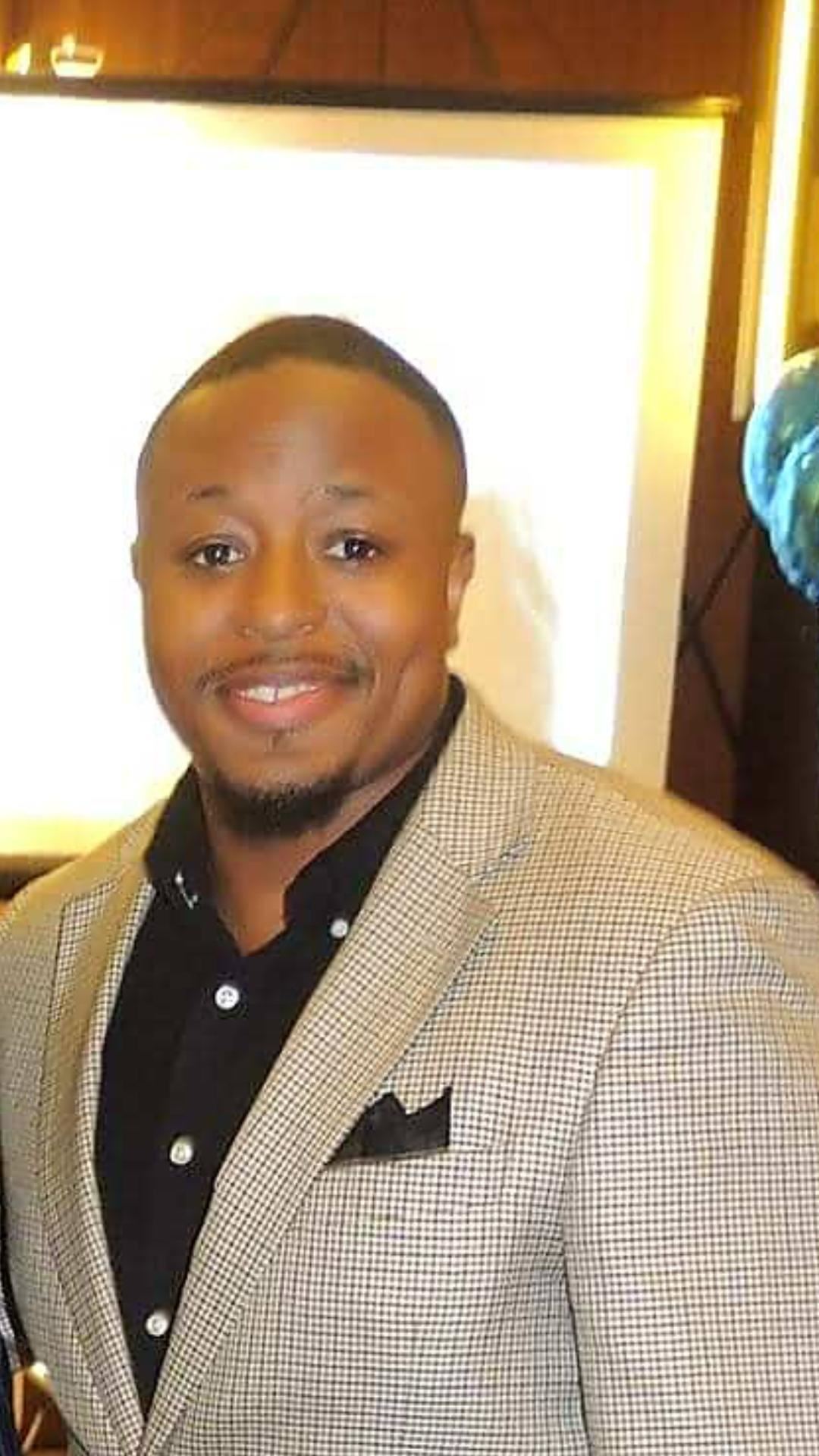 I am a native of Missouri City; however, I grew up in Daingerfield, a small town in East Texas.  While attending Daingerfield High School, I was fortunate enough to play in 3 State Championships between years 2009-2012.  After passing on various athletic scholarships, I decided to accept an academic scholarship at Texas Southern University and pursue his goal of becoming a pharmacist.  While studying pharmacy, I became conflicted due to my love and passion for kids and the game of football.  In 2016, I decided to leave pharmacy school and begin my teaching and coaching career at Danbury High School.  I was promoted to defensive coordinator in 2017 and took over as the defensive coordinator at Woodville High School in 2018.  Now entering my 6th year coaching and 2nd year at Elkins, I am extremely excited to give back to my hometown of Missouri City and be an Elkins Knight!!