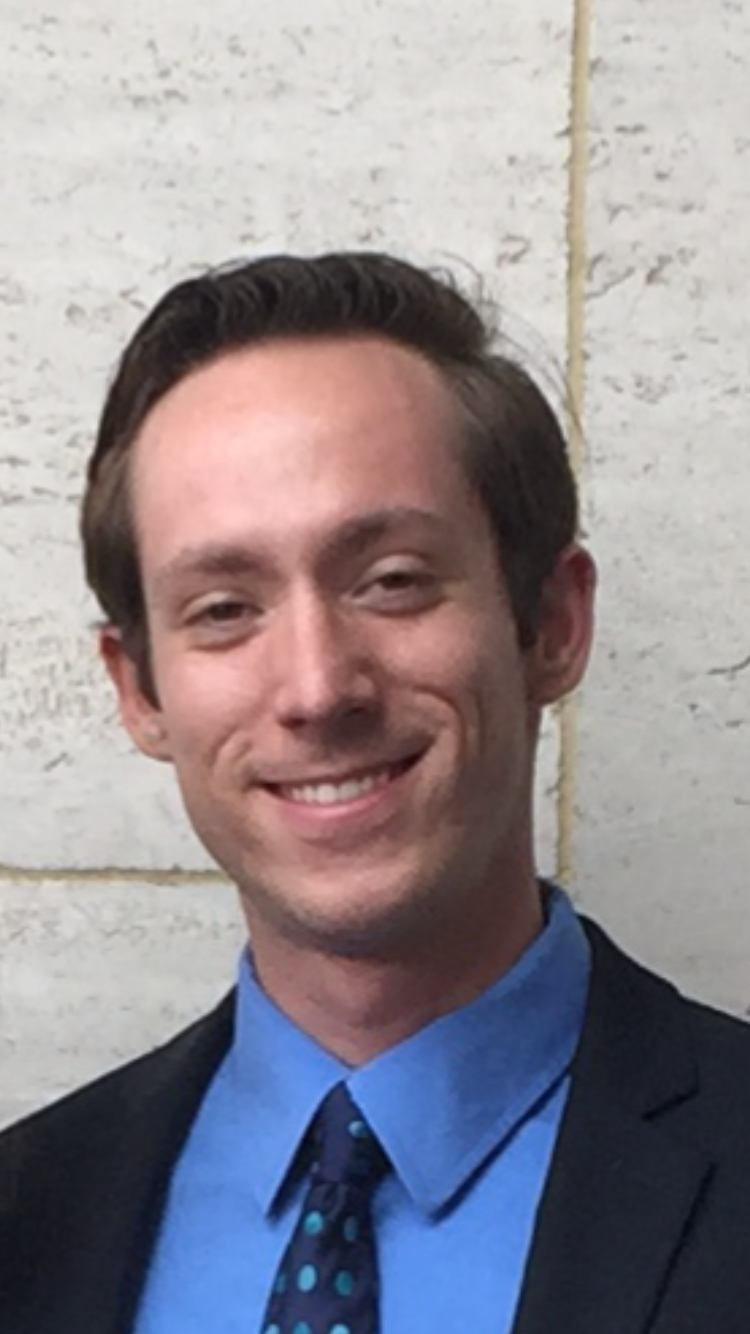 I am thrilled to be starting my sixth year at Dulles High School. A native of San Antonio, TX, I graduated from Claudia Taylor Johnson High School. I received my Bachelors degree in Music Education from the University of Houston in 2015. During my time there I performed in the Symphonic Winds, the Jazz Ensemble, the Spirit of Houston Marching Band, and a variety of small ensembles. I have also performed in Drum Corps International as a member of the Crossmen in 2009 and the Santa Clara Vanguard in 2012 and 2013. I've worked as a private lesson teacher, a marching band technician, and an independent musician in the Houston area for 8 years.

I recently became a first-time DAD! My son, Randy Ray Maddox Clayton was born summer 2021. Ask me anytime to show you a picture and I'll be happy to! At Dulles I teach the Jazz Band, the Concert Band, and the Mighty Viking Marching Band. GO VIKES!