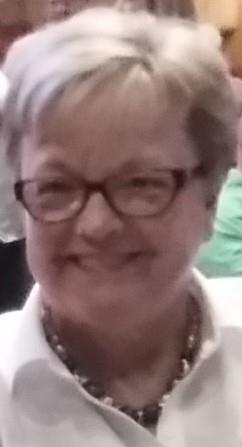 Originally from Dallas, I grew up in Corpus Christi and returned to Corpus to start my teaching career after graduating from TCU with a Bachelor of Music Education degree and a Masters Degree in Choral Conducting.  I taught 7th-8th grade junior high choir in Gregory-Portland ISD for several years, where my Eighth Grade Women's Choir was selected to perform for the Texas Music Educators' Association (TMEA) Convention.  After a successful TMEA performance, I began my high school teaching career at Richard King HS in Corpus Christi, which was my alma mater.  In 1995, I left teaching in order to pursue a Master of Divinity degree at Perkins School of Theology at SMU.  After doing pastoral work in the church, I returned to teach in both Richardson and Garland ISDs.  In 2006, I moved to the San Francisco area to pursue doctoral studies, which I finished in 2014. Since 2013, I have taught at John Jay HS in San Antonio's Northside ISD, where the choir program became an elite music program with consistant Sweepstakes Choirs in Mixed Choir, Varisty Women, Varsity Men, and Non-Varsity Women's divisions.  I am thrilled to be at Dulles High School and in the Houston area, where much of my family lives.