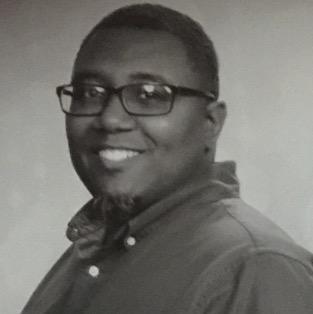 I began teaching in 2003 at Murrah High School in Jackson Public Schools of Jackson, Mississippi.  While at Murrah I taught General Music, Choir. In the General Music class, the focus was concentrated on teaching basic piano skills and appreciation for the Musical Arts. Additionally, I became one of the Assistant Band Directors of the Murrah High School Marching Band!

In the fall of 2008, I transitioned to Forest Hill High School became the Head Choir Director.  I taught the Advanced Madrigal Ensemble Class, the Beginner Choir, and Advance Forest Hill Singers. While at Forest Hill, the various choirs received Superior Ratings in multiple Choral Competitions and were invited to sing for the Mayors Office and various other Special Political Programs and Ceremonies.

In the Fall of 2016, I became the Choral Director at Willowridge High School and am currently serving in that position.