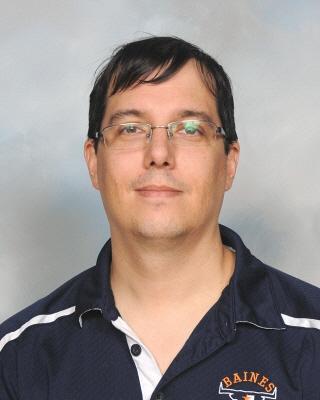 Before I became a teacher, I spent six years in the United States Navy working as an Electricians Mate aboard Naval Research One and USS Pittsburg. On both submarines, I worked on and around nuclear power and steam turbines to generate electricity for both submarines. After I got out of the Navy and while I went to college to get a math degree, I spent about six years working as a Technician for a small company. I mainly worked on speed control systems for Gas Turbines and Diesel Engines. I got my math degree from the University of Houston – Downtown. I have been teaching since 2008.