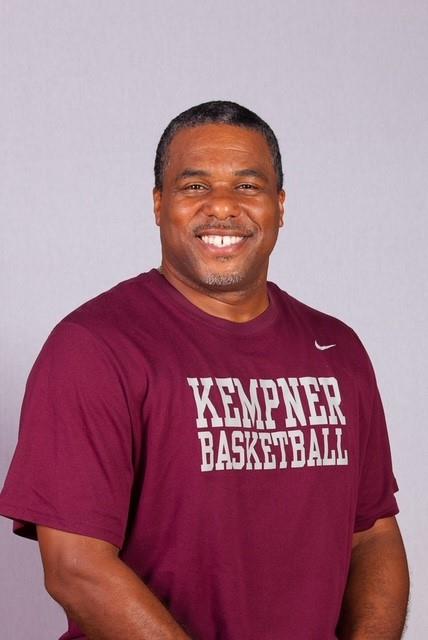 Coach Oliver is a graduate of Clements High School in 1986, where he was a three-year varsity athlete and letterman in football, basketball and track. Coach Oliver was a first team all- district and All-Greater Houston Area running back and defensive back and was voted to the Houston Area All-Star Team. A top 50 Blue-Chip prospect in Texas his senior year, Coach Oliver signed a full athletic scholarship to the University of Colorado in Boulder, Colorado. While at Colorado, Coach Oliver set the Big 8 conference freshman rushing record and was a freshman All American and all- conference running back. He also played on the 1990 National Champion Football team. Upon graduating from the University of Colorado with a Bachelor’s Degree in Communications, Coach Oliver accepted a position within the Telecommunication Industry where he held a corporate manager position for 10 years as well as working in the banking industry as a bank Manager for 4 years.   Coach Oliver began his teaching and coaching career in 2011 at Houston Sterling High School as the football Co-Offensive coordinator for one year. Coach Oliver returned to Fort Bend where he spent two years at Bowie Middle School coaching all sports before coming to Kempner as an assistant football and basketball coach. Coach Oliver is in his tenth year at Kemper and 14th year overall in Fort Bend ISD. Off the field, Coach Oliver enjoys spending time with his family playing golf and coaching little league and AAU Basketball. Coach Oliver is married to his wife of 20 plus years, Amy, and has four beautiful children; Dariouse, Kendall, Jordan and Cameron.