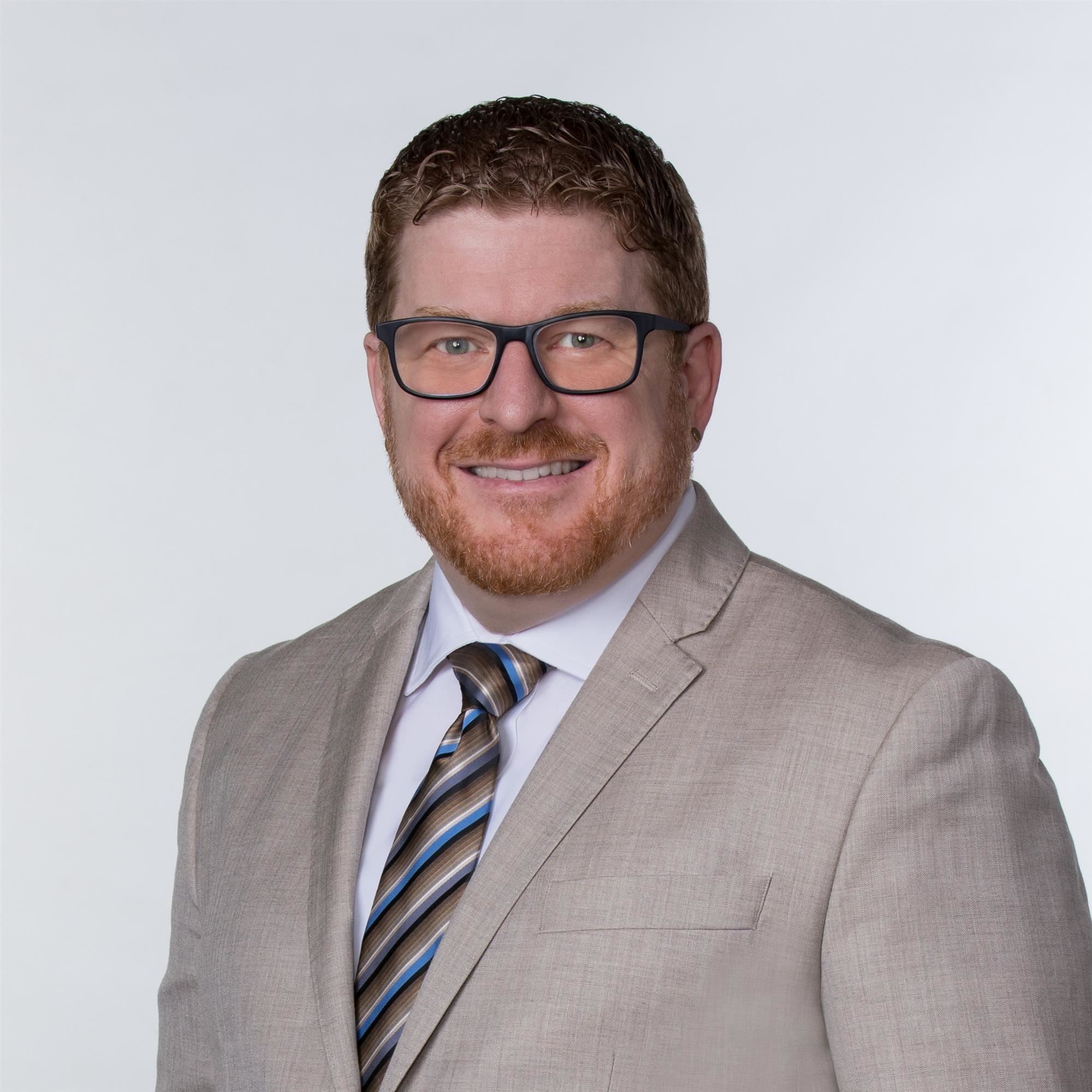 Brian Price is in his 16th year of teaching.  This will be his sixth year at Kempner HS.  He teaches Spanish II and serves as the Technology Integration Champion.  His education includes a BA in Christianity and Spanish from Houston Baptist University and an MDiv with Biblical Languages from Southwestern Baptist Theological Seminary. Currently, he is a doctoral student at Fuller Theological Seminary.

A question he gets asked often is, "How did you learn Spanish?"  Answer: he started officially studying Spanish in high school at the age of 14.  At the age of 16 he began working in a Mexican restaurant called, "El Chico".  Thus, the combination of his daily high school studies with 6+ hours of work a day, 4-5 days a week as a busser/server opened the doors for him to major in Spanish in college and travel to various Hispanic countries.

Mr. Price has been married to his wife Maritza for 17 years.  They were married on his maternal grandparent’s 55th wedding anniversary.  Their honeymoon was spent in Puerto Rico where Maritza almost burned down the suite making empanadas! They have two kids who attend school in FBISD and one rescue dog named Mia.