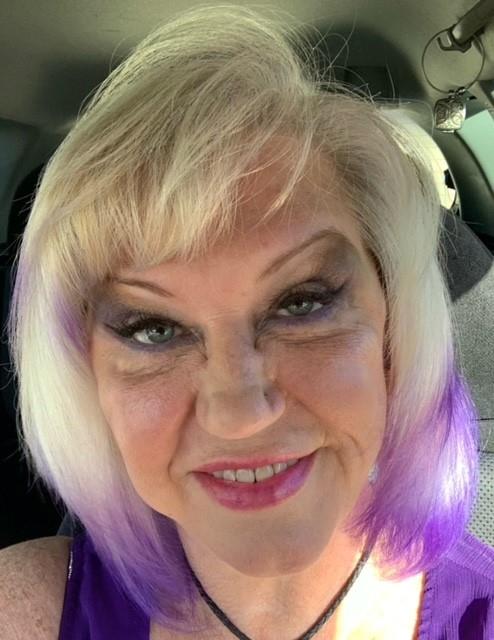 She was born in Maryland but moved to Texas in her early years and attended Alief schools for grades five thru twelve.  She graduated from Elsik in 1982 and began attending Sam Houston State, but after a year she decided to return home and began working in a variety of different areas; food, retail, banking, etc.

In 1984 she joined the United States Air Force and in August of 1985 she began her ten years of active duty. She was stationed at several bases and had the opportunity to see many locations overseas including Greece, England (where she was stationed during the Gulf War), France, Belgium, Ireland, Egypt, Saudi Arabia, Bahrain, and Panama.  In 1995 she separated from active duty and at that point she enlisted in the Texas Air National Guard and began at the University of Houston.  She graduated with a BA in English and a minor in Psychology in May of 1998.  She then separated from the guard and began working on her Masters in Education/Counseling and teachers' certification and started teaching in 2000.

She loves learning, building relationships with students, and helping them succeed, and she feels blessed to have found her "calling," and strives to "Aim High" and make an impact.