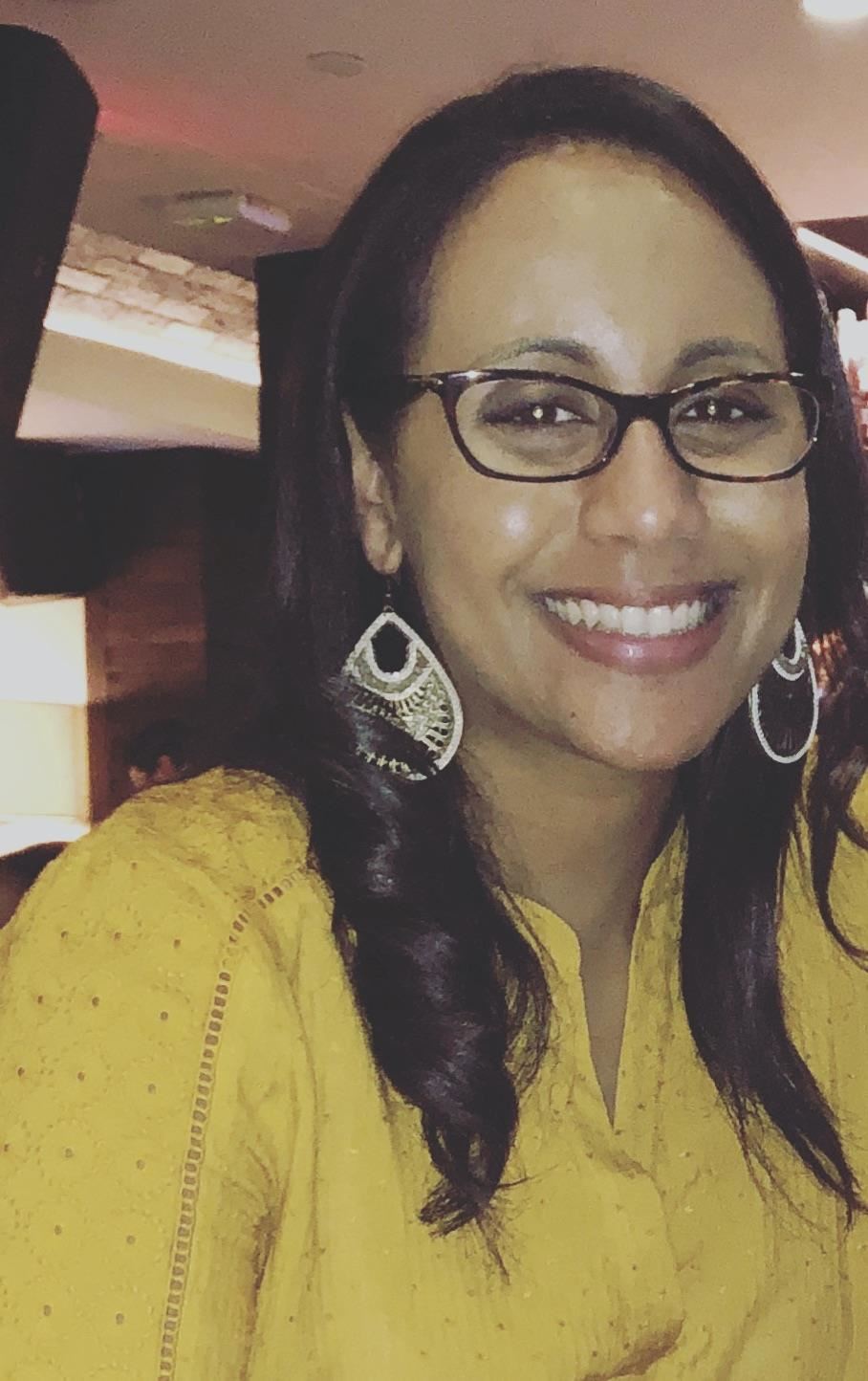 Marea Franklin is the Director of Orchestras at Kempner High School.  She was previously the Orchestra Director at Alief Middle School in Alief ISD where she served as Elective Department Chair, and Middle School Orchestra Lead Teacher. Under Mrs. Franklin’s guidance, orchestras at AMS consistently received “Sweepstakes” at UIL Concert and Sight-Reading competition and superior ratings at contest.

Mrs. Franklin earned a Bachelor of Arts in Violin Performance from Baylor University where she was a member of the Baylor Symphony, and performed with the Waco and San Angelo Symphonies. She then ventured to the United Kingdom, attended Royal Holloway, University of London and received a Master of Music Degree in Ethnomusicology. While in England, she was a member of the Royal Holloway Symphony Orchestra, as well as the Windsor & Maidenhead Symphony Orchestra.