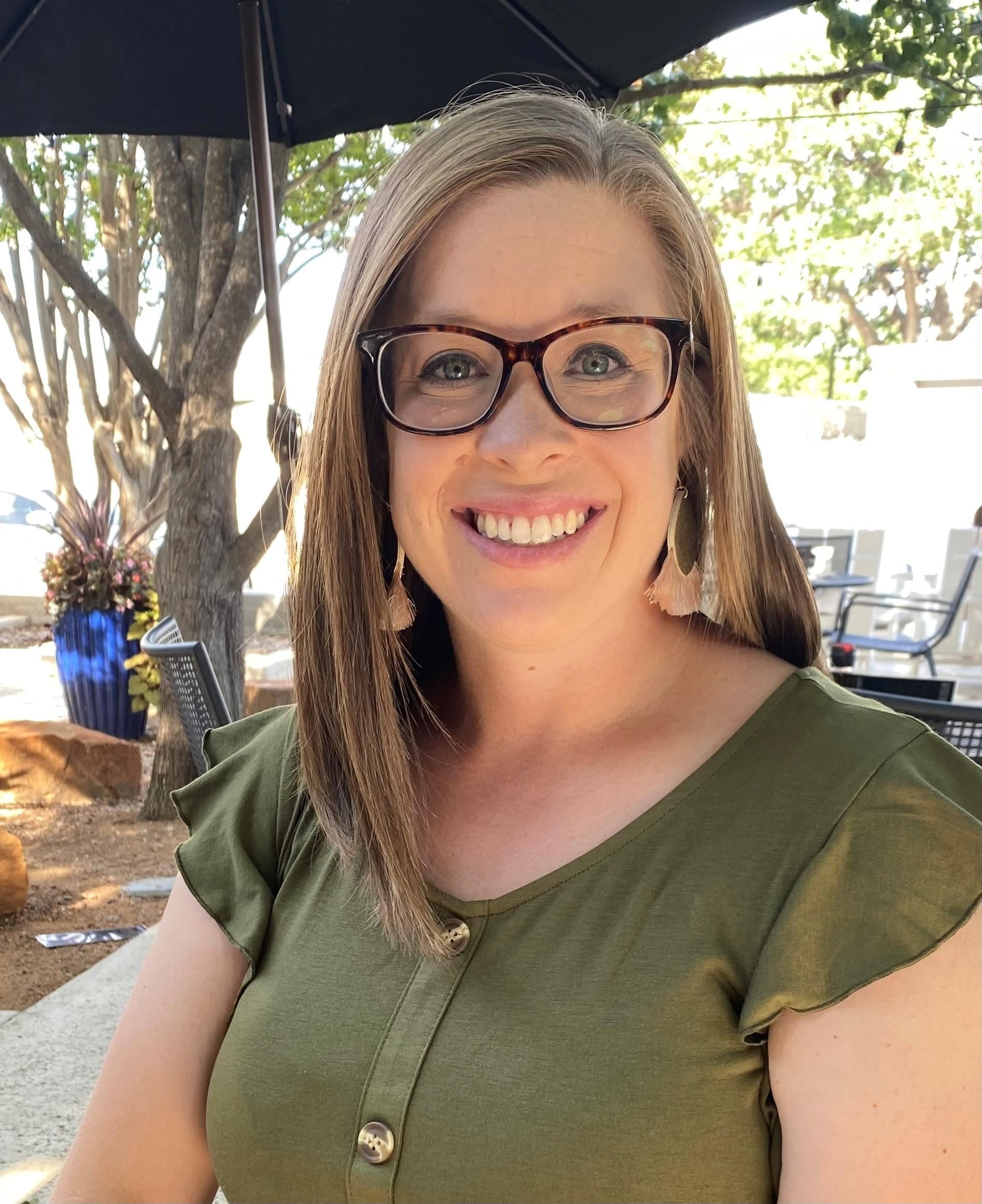 I was born in San Antonio, Texas. I grew up and attended school there before going off to college at Texas State University.  knew I wanted to be an elementary school teacher from a very young age. I graduated from Texas State University with a degree in Early Childhood Education in 2012. I have taught at Cornerstone since August 2012. I spent my first four years at Cornerstone in first grade and have been teaching second grade ever since. I met my husband, Justin, while attending Texas State and we got married in June of 2014. We have two children named Wyatt and Mackenzie. We welcomed Wyatt in January of 2020 and we welcomed Mackenzie in November of 2021. We also have two dogs which we rescued from shelters named Lily and Anna. We all enjoy spending time outdoors and watching baseball. Go Redsox and Astros! We especially enjoy trips to the beach together and trying out new dinner recipes.

I look forward to a wonderful year with an awesome group of second graders!