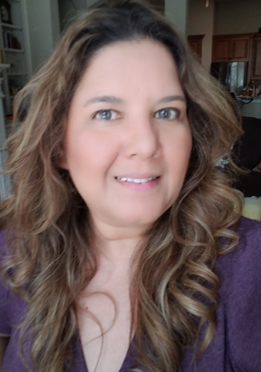 My Name is Sofia Moran,

I am originally from Guatemala, in Central America. I came to the United States in 1994. I attended Westbury High School, have two Associate Degrees: One in Broadcasting Technology and one in Early Childhood Development. I doubled major in college and earned two degrees from SFA Stephen F. Austin State University. Go Lumberjacks! School of Human Science and Education with a minor in Child Development. I began working in education back in 2004, volunteering for a local charter school in the after-school program. I soon got a job offer as an interventionist working with small groups. A year later, I began collaborating with the 21st century CASE Enrichment After School Program as coordinator assistant, work in Administration as executive assistant and after four years, got my own classroom. I enjoy working with children and seeing them grow and develop through each stage. I believe that as an educator I am not only responsible for their academic growth, but can also contribute to their emotional, social, physical and intellectual achievements. This year 2022-2023 I am teaching 2nd Grade Math/Science and I am excited about student's growth.