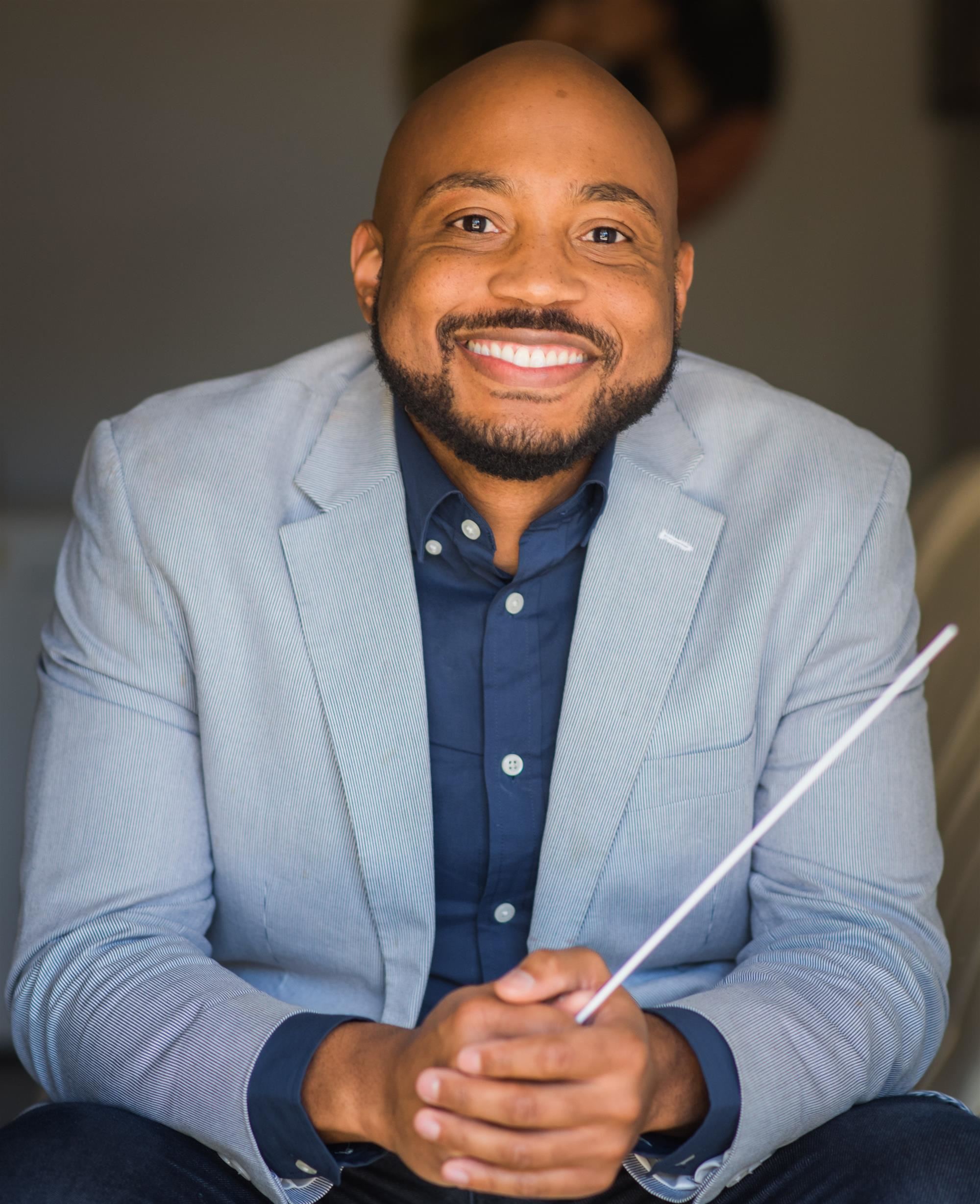 While under his direction, bands have received consistent UIL Sweepstakes awards, including the Thornton Middle School Band in its inaugural year.  The Watauga Middle School Honors Band was a two-time finalist at the annual North Texas Festival of Distinction in addition to being recognized as a two-time Commended Winner in the National Wind Band Mark of Excellence Competition. In 2022 and just four years after its inception, the Thornton Middle School Band was named a finalist in the North Texas Festival of Distinction and was also selected as an Invited Band to perform in the 2023 Music for All National Concert Festival in Indianapolis, Indiana.