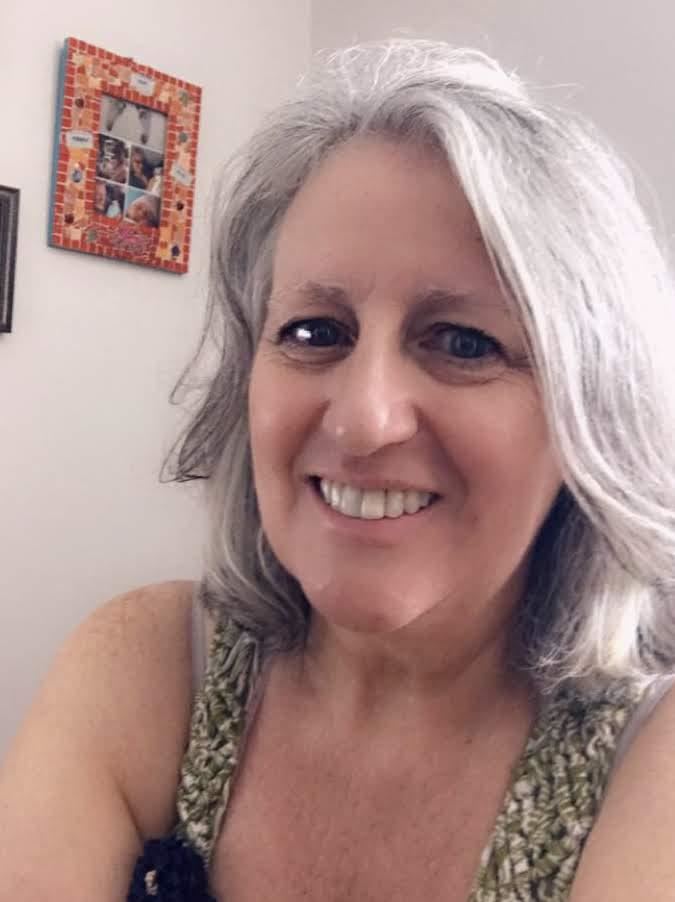 Originally from Yorkshire England, I moved to Scotland in my early teens, where I later met and married my Husband John. I studied at Abertay University Dundee, and began working with those, who, for various reasons became Homeless or forced to sleep on the streets of Scotland.  I managed a small team responsible for some 850 apartments, and hostel places, where people could begin to get their lives back on track.While living in Scotland I developed a love of Ice hockey and I aam a huge Pittsburg Penguins fan as well as my home team "Fife Flyers" We all moved to Texas in 2004 and became American Citizens in 2019.  Our children Andrew & Erin went through school and college here in Texas. Andrew is a financial research analyst in a large bank and Erin is building a reputation as a Choreographer and Dancer. After moving to Texas I wanted a new direction and heard about the alternative certification program. I worked for HISD for 2 years, before moving  to FBISD where  I was first at Mission Glen and then James Patterson.

I am so excited to be starting a new chapter in my life as STEM (Science Technology Engineering Math) Teacher At E.A. Jones. We will explore Science and Math in new and novel ways that will be both fun and increase the students understanding of STEM