Jason had a very eventful summer competing in multiple competitions across the country. He placed 11th in the Congressional Debate even Nationwide in Birmingham, Alabama in June and because of this qualified for the 2018 national tournament to be held in Fort Lauderdale, Florida. His accomplishment has also shown a spotlight on Clements High School, as they are now recognized as a NSDA Debate School of Honor. Jason also qualified for and received  a scholarship in  the Economics of Leaders, which he attended in July at UC Berkley. He also had the honor of being 1 of 38 chosen out of 770 applicants for the Explore Business Program at the University of Houston this July. On top of all of this Jason managed to complete over 100 hours as a teen intern at the Spinal Unit under Michael E. DeBakey at the VA Medical Center. He is the current Debate president, Solo Clarinet at Clements, and for the second year his is the 1st chair principal Clarinet for the Symphonic Band.

You can view his speech for the Congressional Debate here. 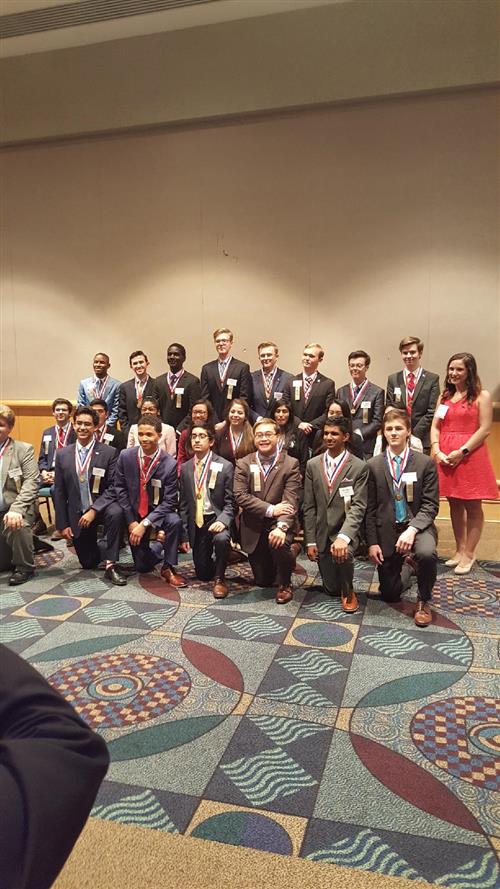