Mr.Hernandez is entering his tenth year as a Music Educator and his seventh year as a part of FBISD. He began his teaching career at Lanier MS an International Baccalaureate World School in 2012 after graduating from the University of Houston. During his time at Lanier MS, the Symphonic Band received sweepstakes ratings at UIL Concert and Sightreading two years in a row.Mr. Hernandez is currently the director of the Symphonic Band, French horn, Trumpets, Euphoniums, Trombones, Tuba beginner band classes at Missouri City MS. Before teaching at Missouri City MS Mr. Hernandez was the Assistant Band director at Lake Olympia MS in FBISD.

While at the University of Houston, Mr. Hernandez received a bachelors degree in music education and studied Trombone under Mike Warny and Thomas Hulten. Mr.Hernandez had the privilege of performing with the Symphonic Winds under the direction of Mariam West. As a member of the band program, Mr. Hernandez also marched in the Spirit of Houston Cougar Marching Band, Jazz Band and the Trombone Choir.

Professionally, Mr. Hernandez worked with students ages ten through eighteen in various capacities. During the weekends, he gives Trombone lessons locally in the Houston area and is a band member of the Sugar Land Winds in Sugar Land, TX. 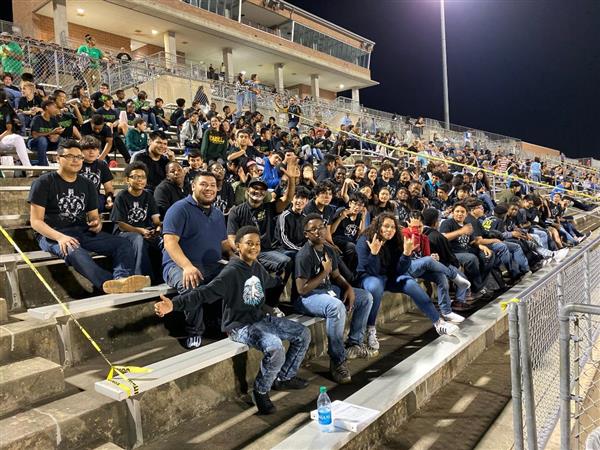