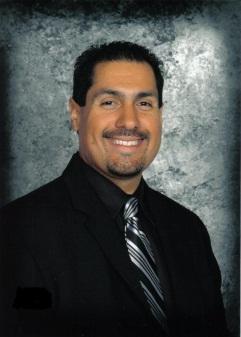 I have also taught privately throughout Houston in Alief ISD, Fort Bend ISD, Houston ISD, and at Houston Baptist University. Throughout my career I have been a featured artist with many performing groups throughout Texas. My performance venues include orchestra, big band jazz, brass quintet, chamber music, and freelance work. I have also performed for various political engagements throughout the state. My performances include performing at the Texas Music Educators Convention and the Texs Band Master's Association Convention in San Antonio, TX. Highly involved with his church orchestra, I was the president of the orchestra at Houston's First Baptist Church for many years. Currently along with teaching full-time, I am an active freelance musician throughout Houston and Texas.

I began my full-time teaching career in Cypress-Fairbanks ISD in 1999. I taught band as an assistant director at Watkins Middle School from 1999 to 2006. From the Fall of 2006 to the Spring of 2012, I taught at Kahla Middle School as the Director of Bands. My students enjoyed great success earning top chairs in various Region Bands and also at the All-State level.

Currently, I am in my 9th year as the Head Band Director at Baines Middle School. Our band has received continuous Sweepstakes Awards at the UIL Concert and Sightreading Contest.  Demanding excellence from my students and demanding a strong performance level, I continue to make music learning an enjoyable experience for my students and provide a warm environment for all of my students to foster positive learning.