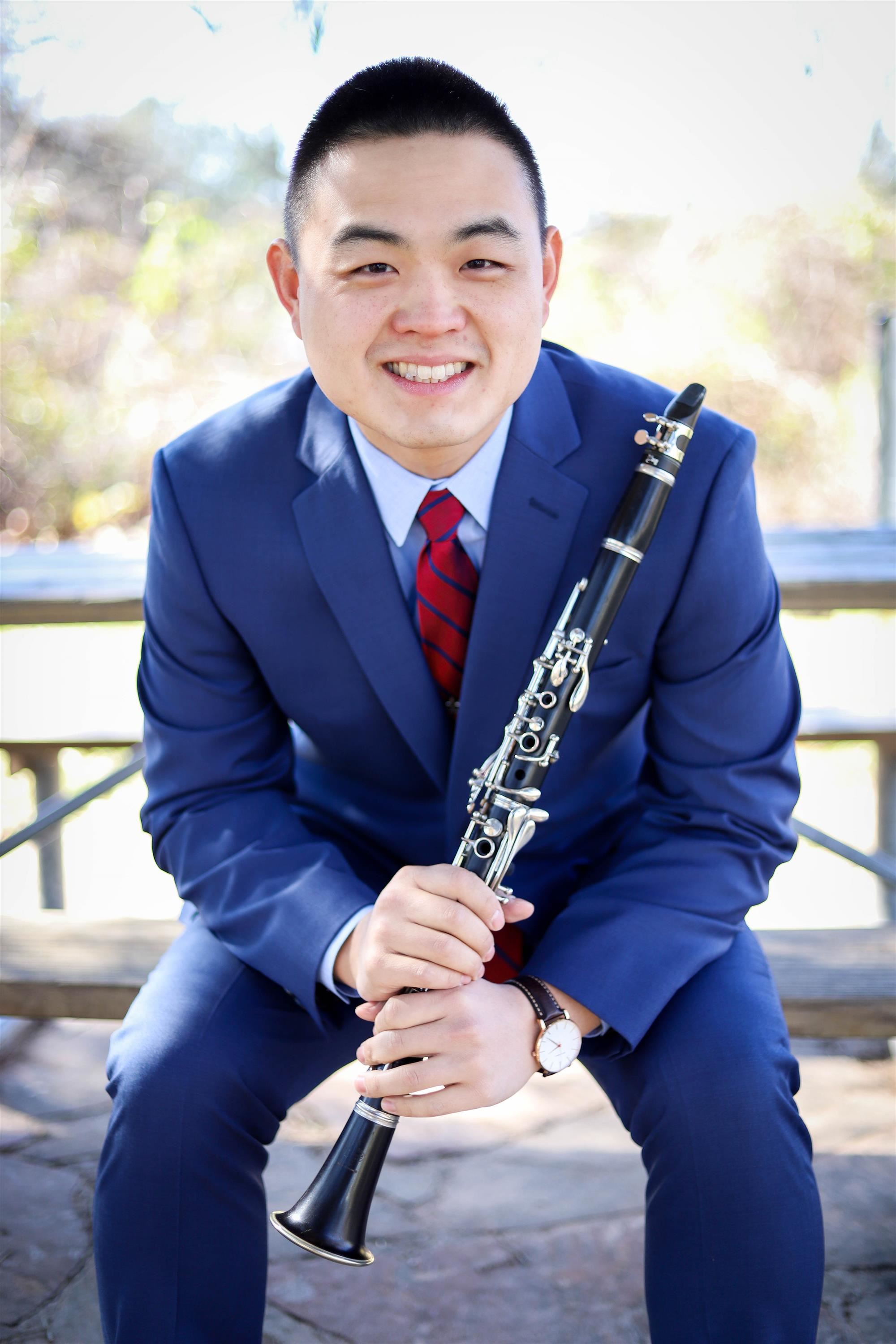 In the Fall of 2018, Mr. Song will begin his fourth year of teaching. He began his teaching career at Baines MS in 2015 after graduating from the University of Houston. Mr. Song is currently the director of the Symphonic Band, Jazz Ensemble, and the flute, double reed, clarinet, saxophone beginner band classes.

During his time at Baines MS, the Honors Band has consistently received sweepstakes ratings at UIL Concert and Sightreading. Also, Mr. Song has led the Symphonic Band to its first sweepstakes rating since 2012. In 2016, Mr. Song, along with Mr. Rios, founded and began Baines MS’s first ever jazz band. Since then, the Baines Jazz Ensemble has had numerous performance opportunities and has influenced the growth of jazz music in the Baines community.

While at the University of Houston, Mr. Song received a bachelors degree in music education and studied clarinet under Randall Griffin. Mr. Song had the privilege of performing with the Wind Ensemble under the direction of David Bertman. As a member of the band program, Mr. Song also marched in the Spirit of Houston Cougar Marching Band and served as the saxophone section leader for 3 seasons. Mr. Song also discovered his passion for singing during his time at UH and sang in the University Men’s Chorus, Man Choir, and Man Corps under the direction of Dr. Jeb Mueller.

Mr. Song is currently pursuing his Masters in Music Education degree at the University of Michigan and plans to complete his degree by 2020. He is fortunate and blessed to be able to attend his dream school while being able to teach his wonderful students full time at Baines. His professional affiliations include Kappa Kappa Psi, Texas Music Educators Association, and Texas Bandmasters Association.