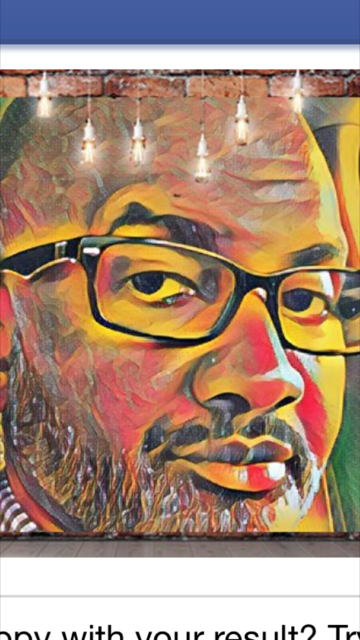 Maurice C. Ross is originally from Tulsa, Oklahoma where he graduated from Booker T. Washington High School.  Moving to Houston he graduated from Texas Southern University with a Bachelors Degree in Music Education.  He later attended the University of Houston graduating with a Masters Degree in Music Education. Mr. Ross has worked in FBISD for over twenty-six years serving on various campuses such as, Christa McAuliffe M.S., Lake Olympia M.S., and Willowridge H.S., and Missouri City MS.

As a student of Benjamin J. Butler II, Ronald B. Thornton, Samuel E. Jackson, Eddie Green and Jeffrey Lerner, Maurice has been instilled with the principle of high expectation.  All students are encouraged to experience music and musical performance based on an earnest effort in personal preparation.  All students are encouraged to commit and to strive to be the best that they can be.