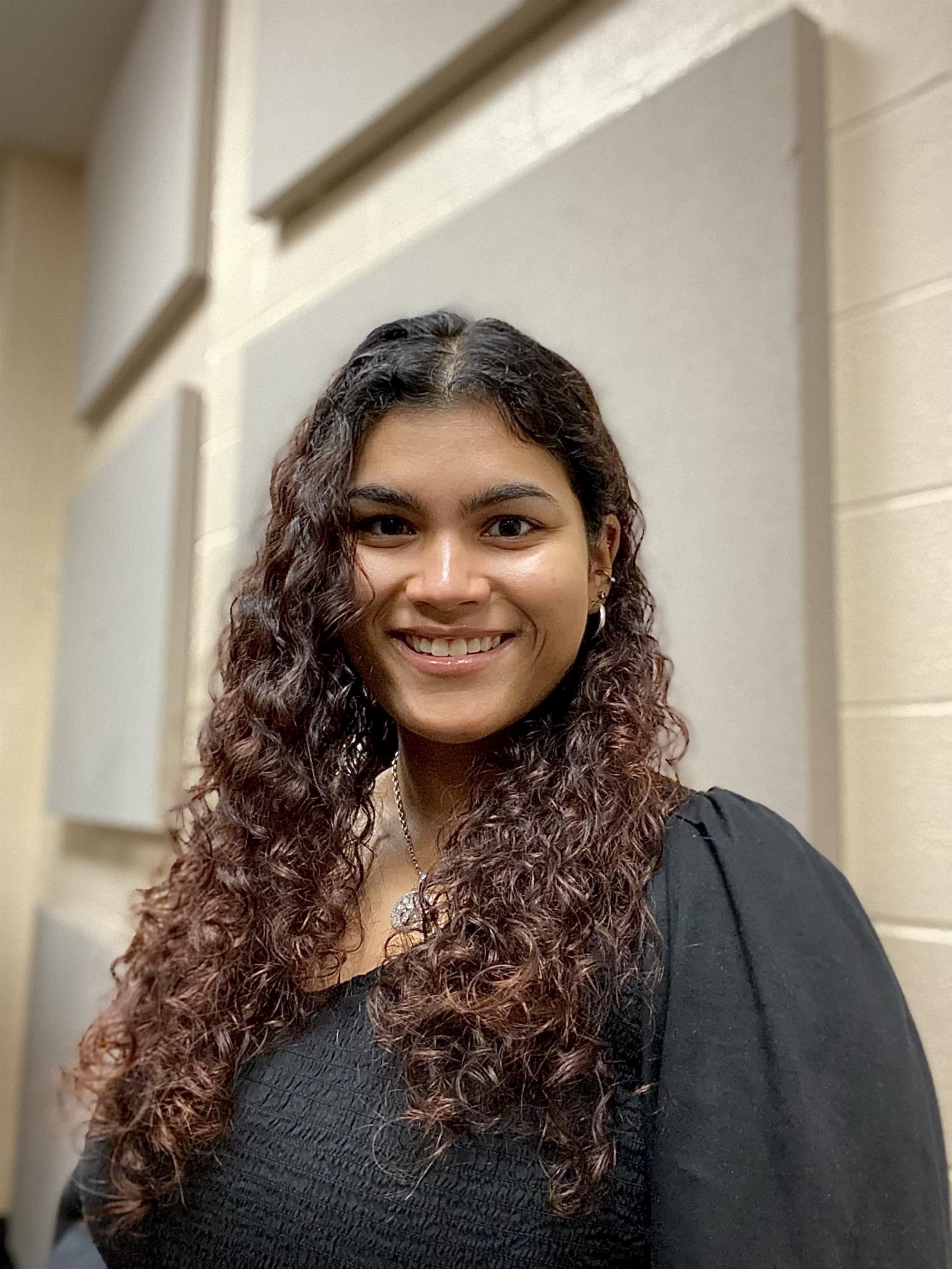 Ms. Danielle Jaundoo is an Assistant Band Director for the Tiger Band at Travis High School. She graduated from the University of Houston with a degree in Music Education. While at UH, she studied oboe under Adam Dinitz of the Houston Symphony. Under the direction of Mr. David Bertman since her freshman year, she had the pleasure of being the principal chair in the Wind Ensemble.

Additionally, Ms. Jaundoo plays the flute and served as the flute section leader for 3 years in the Spirit of Houston. She also held leadership positions in the Kappa Kappa Psi Honorary Band Fraternity. Outside of the band hall, she enjoys reading, listening to podcasts, playing games, and hanging out with friends and family.

Having grown up in the Dallas area, Ms. Jaundoo is excited to begin her music career in the welcoming city of Houston, Texas.