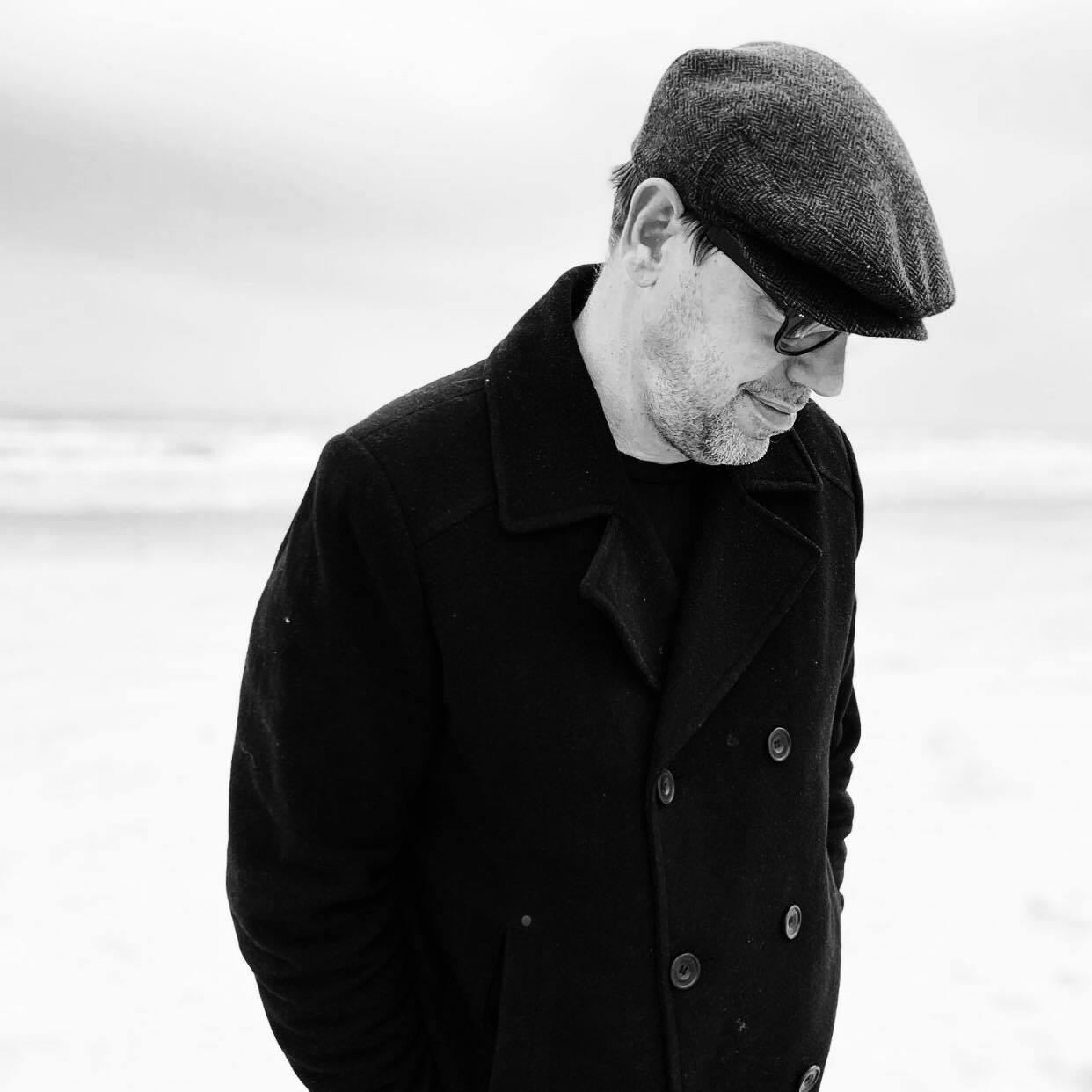 Mr Simpson is happy to be joining the Ridge Point family after 11 years at Alvin HS.  From Alvin, Mr Simpson brings experience in both the performance and technical realms of theatre.  While there he directed over 20 shows and was the technical director on every show.  Successes have included trips to the Area level of UIL One-Act Play as well as qualifying dozens of students for the International Thespian Society's IE competition.  Additionally Mr. Simpson served as the chair of the Fine Arts Department.  A resident of Sienna, Mr Simpson is thrilled to be serving the students and community in which he lives.  Mr Simpson is married to his wife Ivy who is also a Theatre Artist and has two children:  his daughter Billie(14) and his son Sterling(6) who will be starting 1st grade at Leonetti this year.

In addition to his 14 years of teaching, Mr Simpson brings 25 years of professional theatre and television work to Ridge Point.  He will be appearing in 4th Wall Theatre's upcoming production of "The Lifespan of a Fact" in January.  Additonal Houston credits includes work at Stages Repertory Theatre, The Houston Shakespeare Festival, Horse Head Theatre(for which he was a founding member), The Landing Theatre Company, The Catastrophic Theatre, and many more shows at the aforementiond 4th Wall Theatre.  While in Los Angeles, Mr Simpson was a member of the critically acclaimed Theatre Tribe and appeared in numerous TV/FILM roles including work with Happy Madison productionas and on ABC.  Mr. Simpson is a proud member of Actor's Equity Association.

Some Houston Press Theatre Awards include