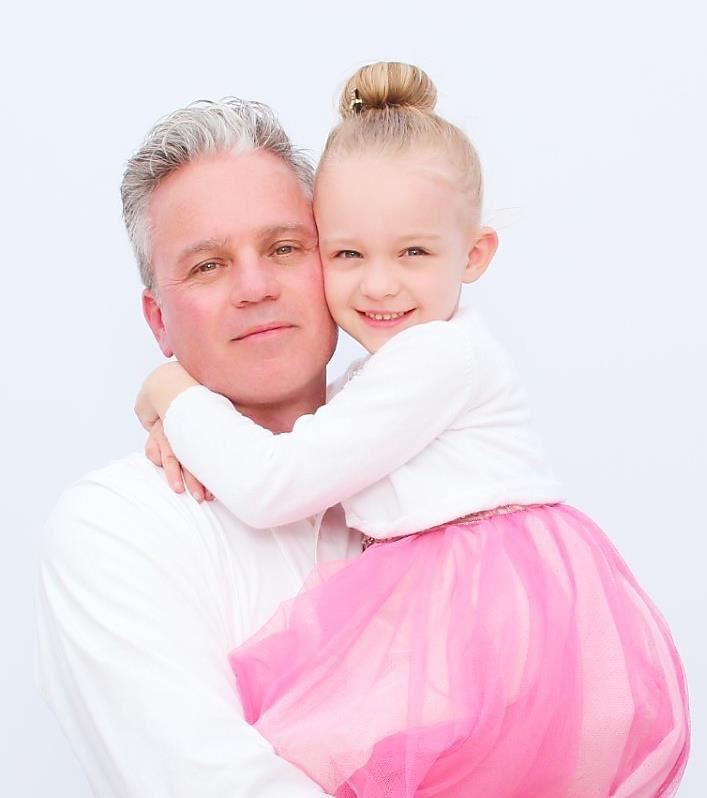 Mr. Holden grew up on the other side of town in Deer Park.  He attended the University of Texas at Austin and received his BFA in Theatre Studies with a focus on Acting and Directing.  The day after graduation, Kevin moved to Los Angeles and pursued an acting career for three years.  Alas, showbiz was not the same as theatre, and he moved back to Texas to work as a high school theatre teacher.  After seven years as a teacher, he decided he needed to learn more about the design aspects of theatre and returned to college.  He received his MFA in Theatrical Design from the University of Houston in 2007.  Upon graduation he worked as an architectural lighting designer, was hired to design sets and lights at numerous theatre companies, and began Horse Head Theatre Co. with some of the most gifted artists in Houston.   In 2012 he became a father and left the world of professional theatre to become the head of the theatre program at San Jacinto College.  He moved to Richmond in 2017, and after three years decided to drastically shorten his commute and take a job here at Bush HS.

He's extremely excited to work in such a successful and vibrant theatre program with Ms. Destyne Miller, and is looking forward to meeting the Bush student and parent community!