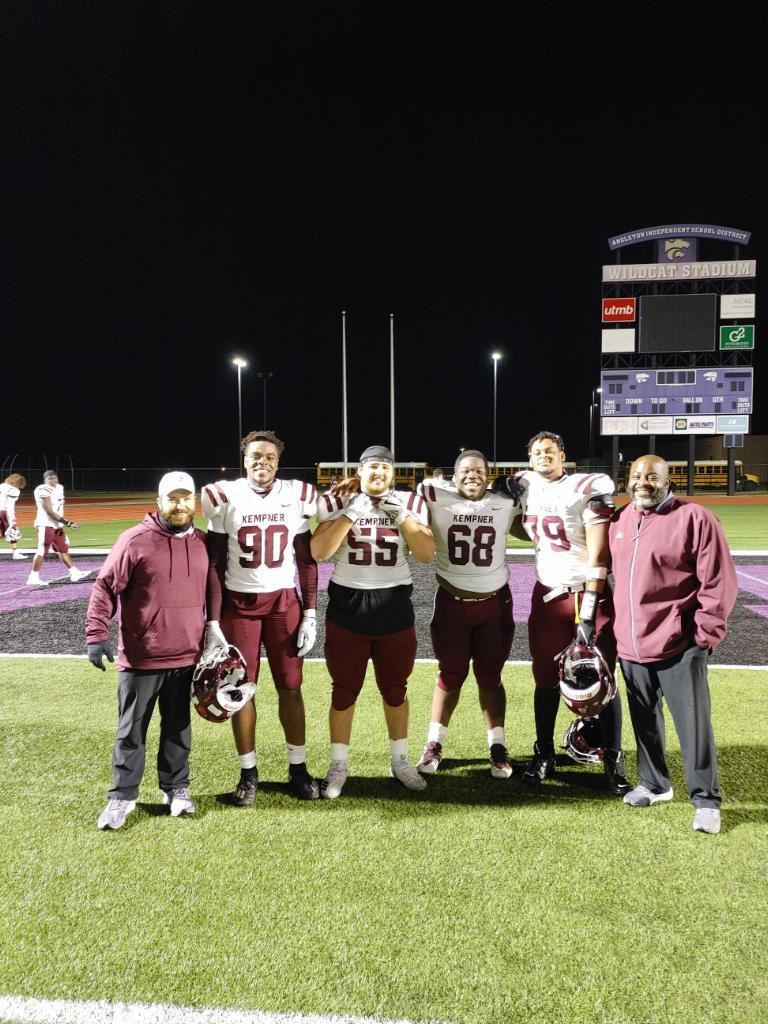 Coach Aubin is entering his third year at Kempner High School as a high school teacher and coach. This will be his sixth year in the high school realm of teaching and coaching. Apart of both the Social Studies and Athletics staff teams within KHS, Coach Aubin fills many rolls, including: Economics Lead, Head Boys Strength and Conditioning Coach, and Asst Coach for football and baseball. Coach Aubin is a proud Kempner Alum. After graduating, Kempner Coach Aubin would continue on to Blinn and Ashford University, where he would play collegiate baseball. Following graduation he would spend a year working on the full time staff of Camp ChoYeh in Livingston as a retreats and team building leader. Following ChoYeh he would move into coaching and teaching at the collegiate level for 7 years. During his time coaching collegiately, he would obtain his Masters of Science in Athletic Administration from Western Kentucky University. Upon his completion, he returned to Texas and worked to enter the high school coaching realm. Coach Aubin is heavily invested in his students and players, and looks forward to another opportunity to invest in students the way many great Kempner teachers and coaches did for him.