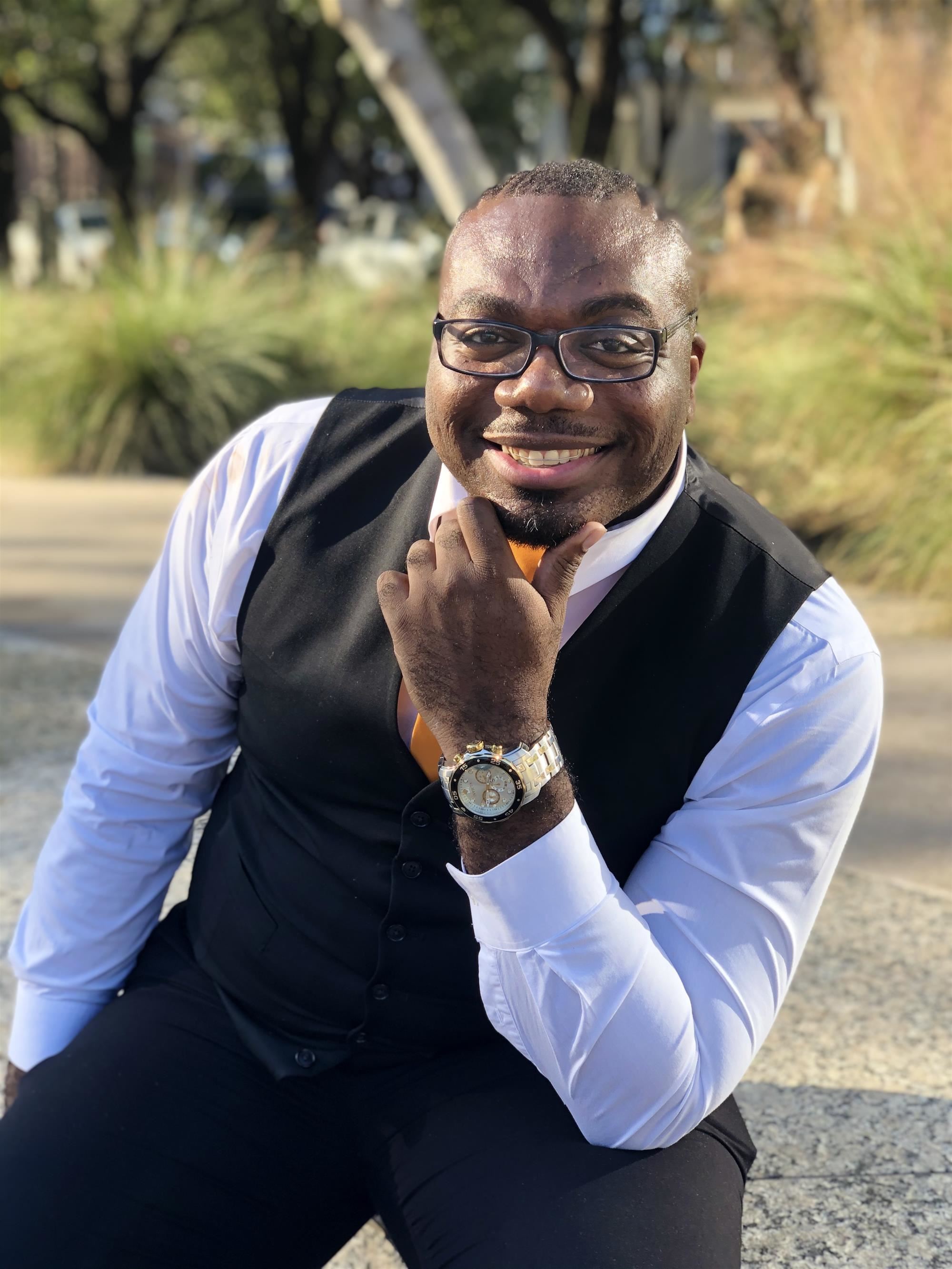 LeMorris Hunt is a native of Holly Springs, MS and has been in the teaching profession for 5 years. Before coming to Fort Bend ISD, he was Assistand Choral Director at Meyerland PVA. Since moving to Houston in 2017, Mr. Hunt has also served as a general music teacher in

Aldine ISD at Conley Elementary. While there, he was the music teacher for K-5, chair of the Cultural committee, and Director of Productions for various programs. His first public school position was at Slidell Jr. High in Slidell, LA, instructing students in choral music and piano.

He has also served as an adjunct Professor of Music at William Carey University, instructing class piano and maintaining an active piano studio. In 2016, Mr. Hunt graduated with asecond Masters in Choral Conducting at Eastern Kentucky University. He has received his Masters

from Southeastern Louisiana University and a Bachelors from Delta State University in Piano Performance. With the intrinsic motivation of his love for music from childhood, Mr. Hunt desires to obtain a doctorate and continue educating the future musicians of the world.