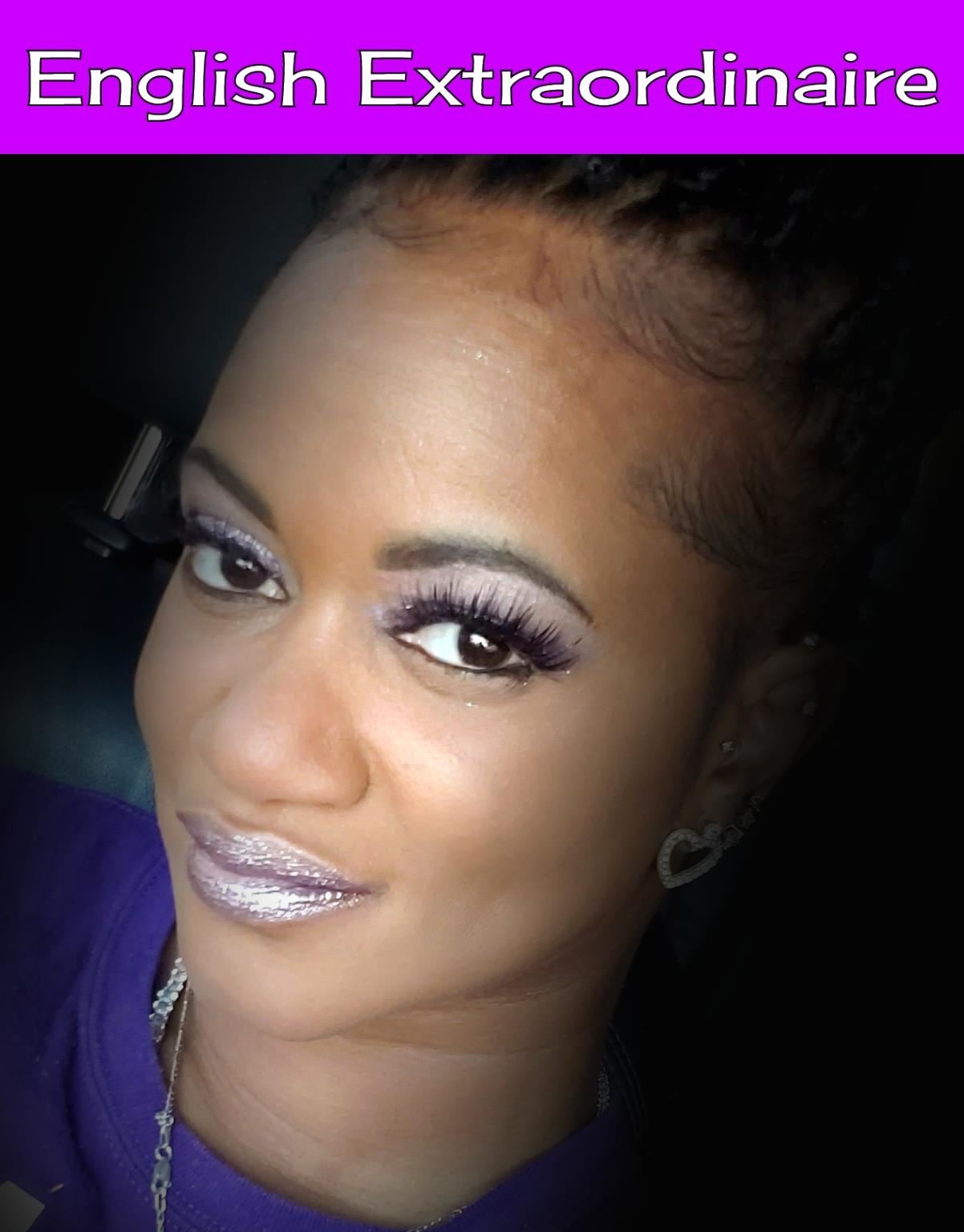 I am a graduate of Sam Houston State University with majors in English & Spanish. I received a Master of Art in Curriculum & Instruction at The University of Memphis. Then, I gained my Educational Administration & Principal Certification at Sam Houston State University. I am also an English & Education professor at Lone Star College. I was an Assistant Principal for 3 years, and I coached varsity, girls sports for 13 years. This is my 16th year in Education!!  I am the mother of Adauria, Ariyanah, Ashtayn and Amaryah. I love spending time with my family, reading, writing, singing, listening to live music and playing almost any sport.

**FUN FACT: My 1st Profession was as a professional singer! 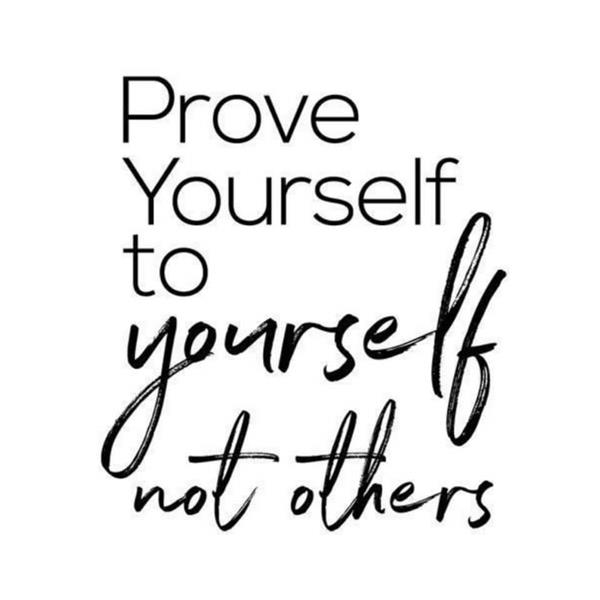 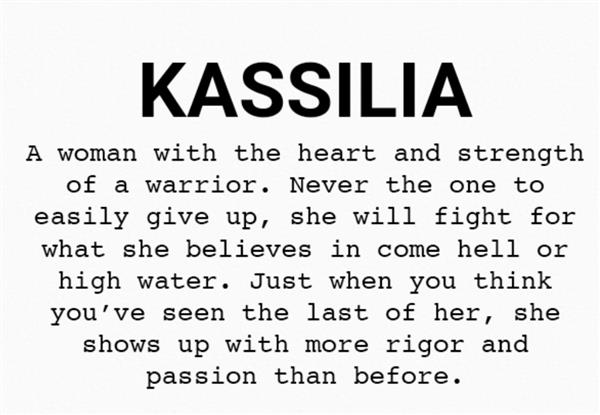 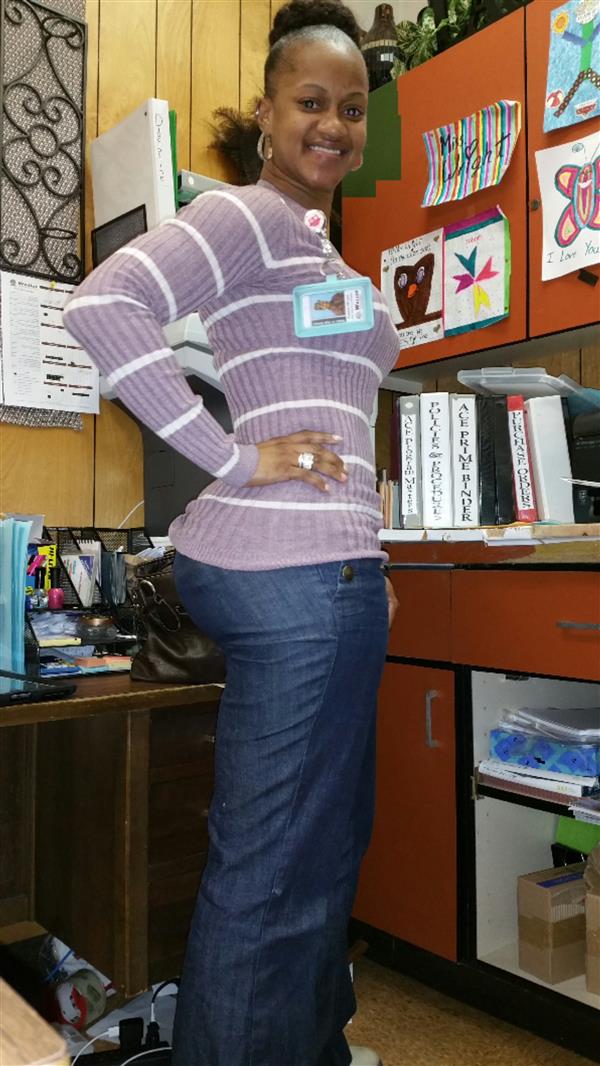 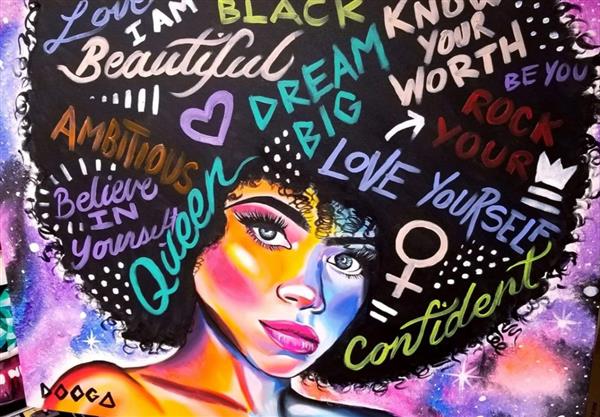 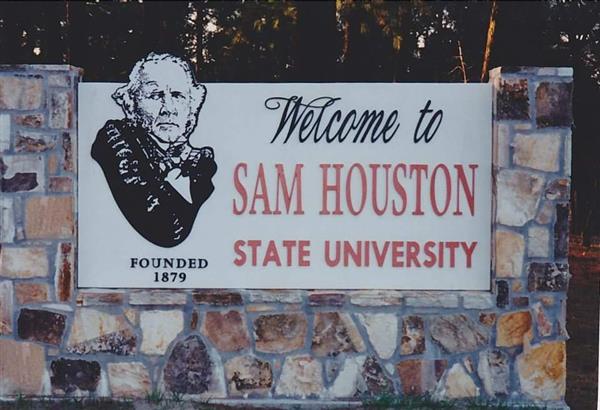 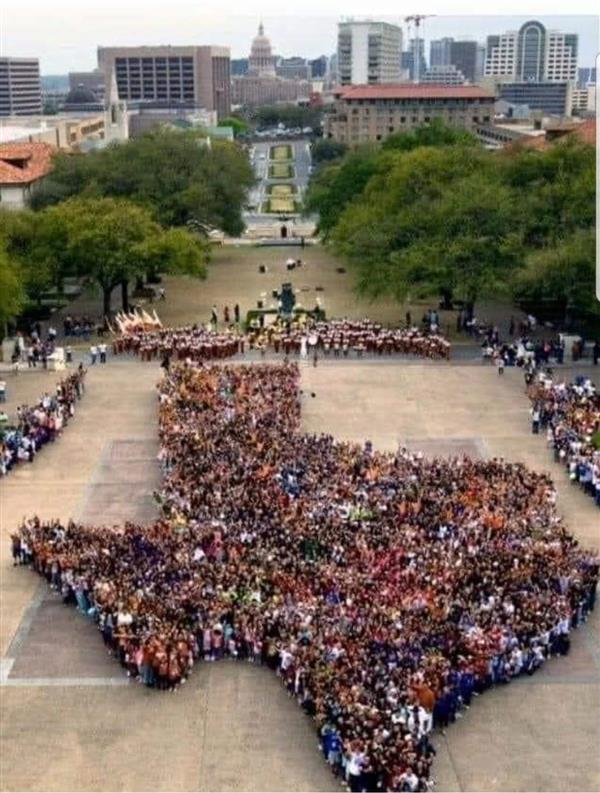 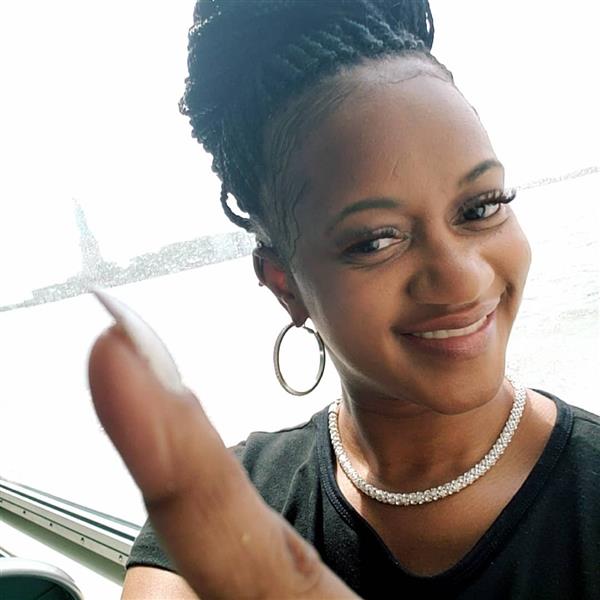 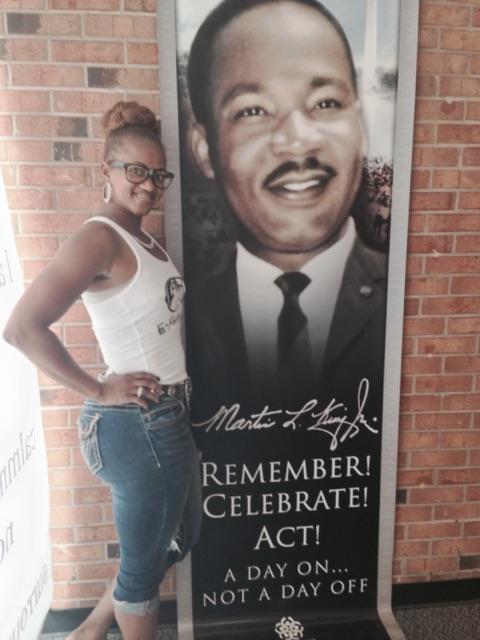 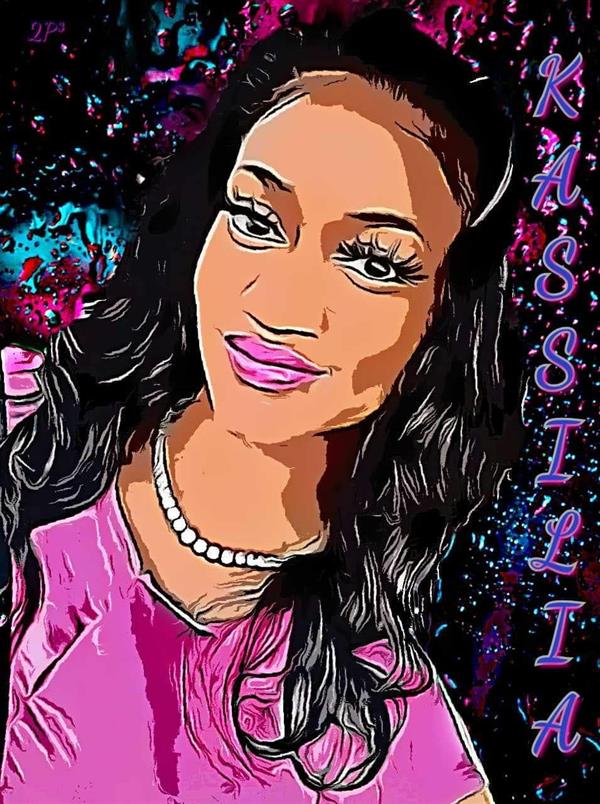