I grew up in Wimberley, Texas, and enjoyed everything that a small Hill Country town can offer. After high school, I went to West Texas A&M and completed my first two years of college. In 2010, I graduated from Texas A&M University-Corpus Christi with a degree in Interdisciplinary Studies. After graduation, I went directly to graduate school at Texas State University where I earned a Master’s Degree in Special Education with an emphasis in Applied Behavior Analysis and Autism.

In 2012, I moved to San Diego and became an in-home behavior therapist and also worked under a Board Certified Behavior Analyst (BCBA) in the local school system. I have worked under a total of 5 different BCBAs in the clinical, school, and in-home settings and have worked with individuals with disabilities for 8+ years.

In 2015, I became a mom to my amazing son, Samuel. At that time, I became a stay at home mom and eventually found my way back home to Texas. 2018 was not only my first year at DLE but it was my first year teaching! Since becoming a LION, I have become the Special Education (SPED) Team Leader, won a grant for the SPED Department which provided materials for our dyslexia and social skills programs, and won the 2019-2020 Lead with Confidence Award at Leonetti.

I am so blessed to be part of the DLE Pride! 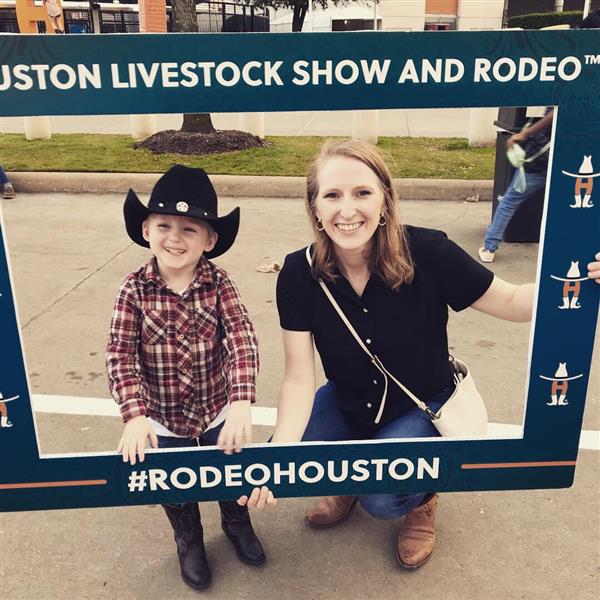