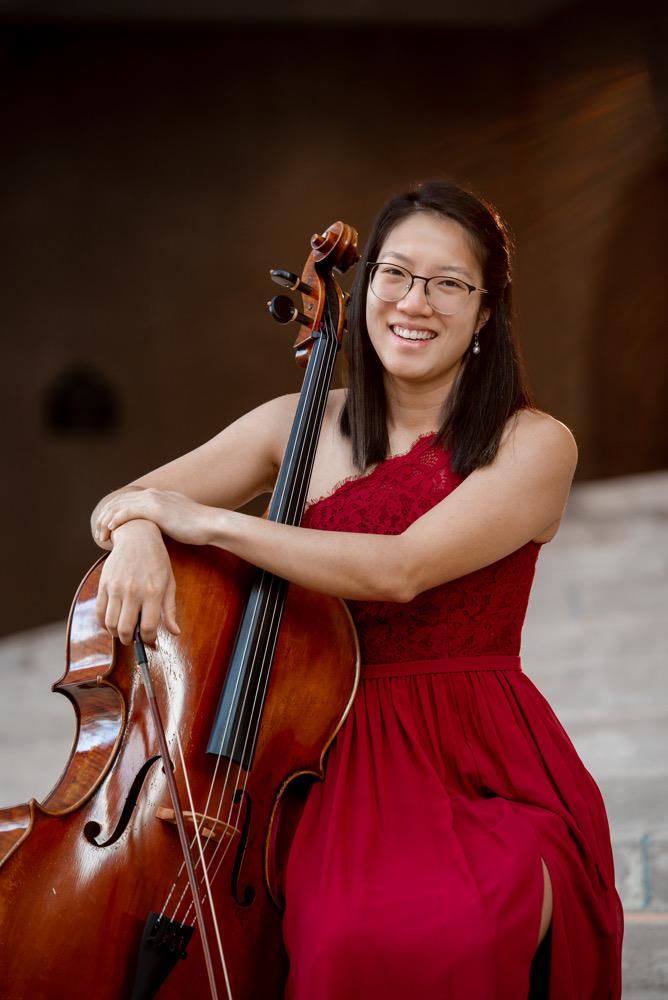 Angela Yip graduated from Baylor University with a Bachelors of Music Education in May of 2017. She has been teaching orchestra at Dulles High School since 2017. Previously, Angela was a part of the Baylor University Symphony all four years of her undergraduate degree. She taught in Baylor University's String Project as well. In the years Angela has been at Dulles High School, she has conducted and worked with both string orchestras and symphony orchestras, conducted in Austria, Prauge, and Hungary, and performed in a string quintet made up of Sugar Land instrumentalists.

Beyond teaching and playing cello, Angela enjoys the outdoors and rock climbing. She competed for Baylor University all four years and two years at the collegiate national level. Angela has traveled around Texas, Arkansas, Colorado, Utah, Wyoming, Tennessee, and Kentucky to climb. She is looking forward to traveling to different states and countries to climb in the future. Angela also finds joy in being outside as well as reading books.

Angela is looking forward to meeting all of her students and making music with them this year!