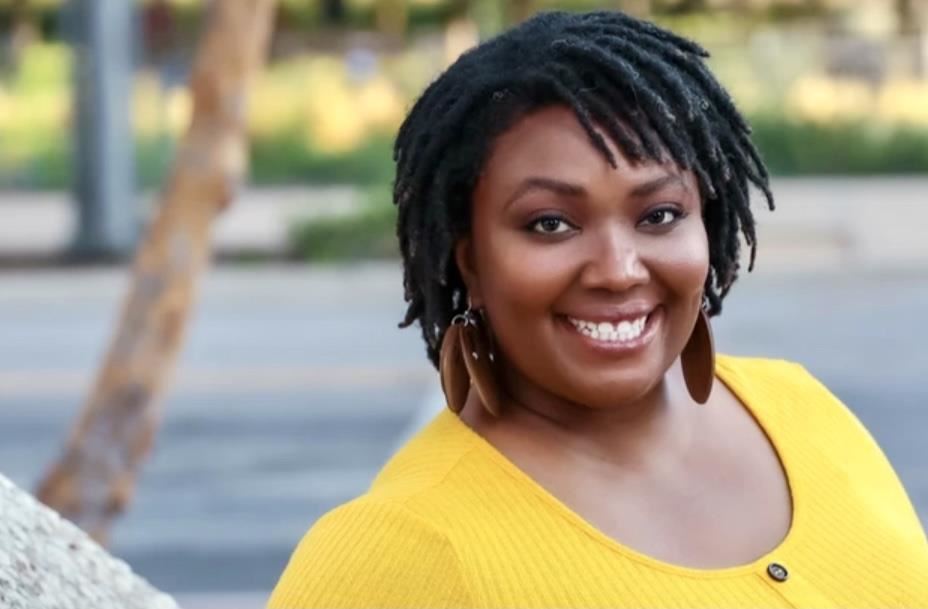 First, let me say that I am so excited to be leading the theatre department here at Bush High School.  This is my sixth year to be a part of the Bronco family.  I helped lead the Bush Theatrical Ensemble to our first ever state appearance in the 2017 UIL One Act Play contest where we were awarded 1st Runner-up with Lynn Nottage's Pulitzer Prize winning play, Ruined.  We repeated that feat in 2018 with Quiara Alegria Hudes's Pulitzer Prize winning play, Water by the Spoonful and in 2019 with Suzan-Lori Park's Pulitzer finalist play, In the Blood.  In 2022, I led BTE to the first State Championship in school history with "We Are Proud to Present..." by Pulitzer Prize winning playwright, Jackie Sibblies Drury.  I have been an employee of Fort Bend ISD since 2011 where I taught theatre at Sugar Land Middle School for the six years.  While there, we were awarded the One Act Play District Championship four times with three of them being back-to-back.

I received my MA in Theatre from the University of Houston in 2017 and my BA in theatre from Grambling State University in 2008.  I have studied theatre in Chicago, New York and at the Royal Shakespeare Company in London.  I currently serve on the UIL Theatre Advisory Board, the Texas Thespians Theatre Educator Collective Board, and I formerly on the TETA Board of Directors as the secretary.  I also currently serve as an adjunct professor at University of Houston.  Theatre is my passion and it brings me great joy to share and ignite it within my students!

"Our greatest fear is not that we are inadequate, but that we are powerful beyond measure.  It is our light, not out darnkness, that frightens us.  We ask ourselves,' who am I to be brilliant, gorgeous, talented and fabulous?'  Actually, who are you not to be?"  -Marianne Williamson